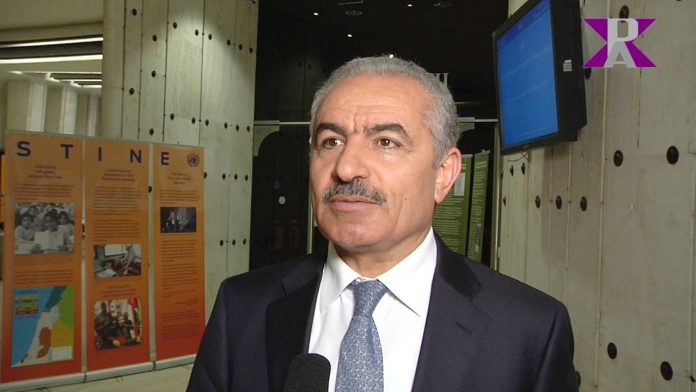 Shtayyeh has until April 14 to form a new government which is expected to exclude all supporters of Hamas, longtime rival to the Fatah movement of both Shtayyeh and Palestinian Authority (PA) president Mahmoud Abbas.

Shtayyeh, a former government minister, has been part of a number of Palestinian negotiating teams in US-mediated talks with Israel.

Biden Ads Aired On 9/11 Despite Vow Not To 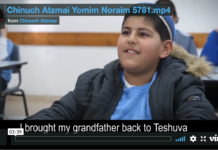 A Heartfelt Plea from the Front Lines in Eretz Yisroel! 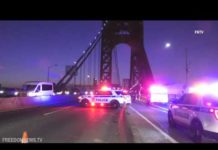