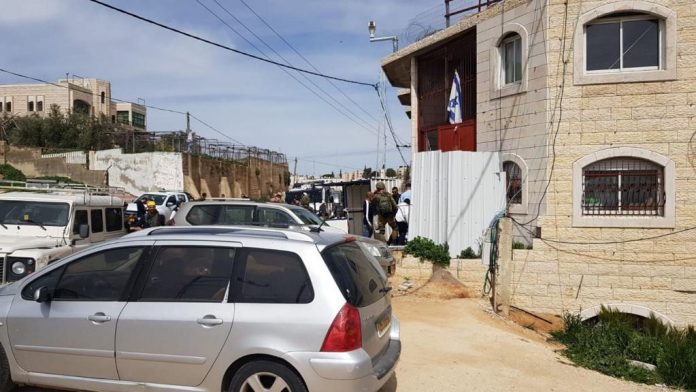 Israeli soldiers shot and killed a Palestinian man who reportedly tried to stab them in Chevron on Tuesday, according to eyewitnesses at the scene.

Residents in the Jewish Kiryat Arba settlement reported that a man was seen walking around armed with a knife. After security forces were called to the scene, the suspect was said to have attempted to attack soldiers with the knife before he was shot and killed.

The stabbing follows reports in the northern West Bank of unidentified gunmen opening fire on an Israeli vehicle driving near a settlement late Monday night, causing damage to the car but no injuries. 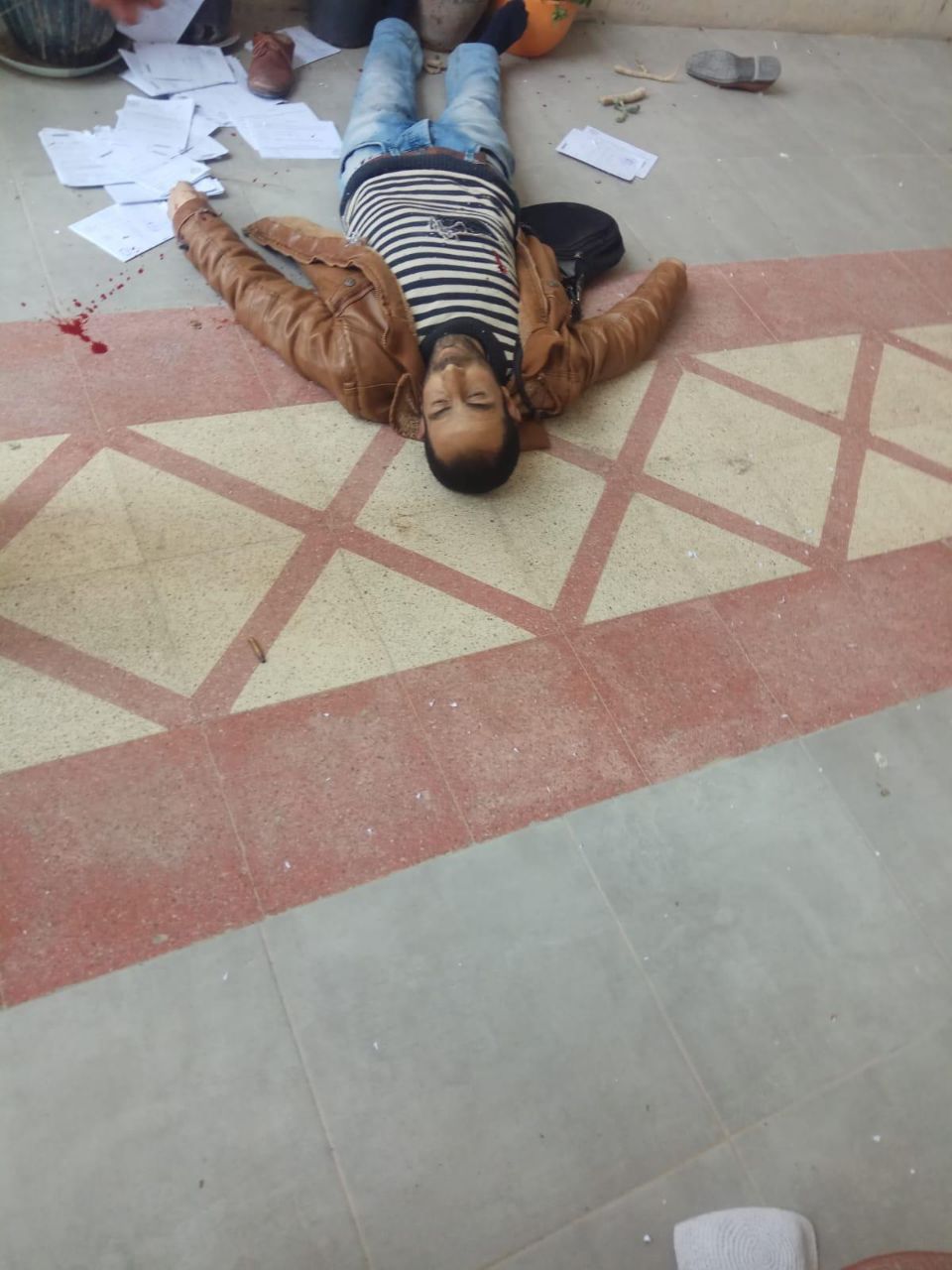 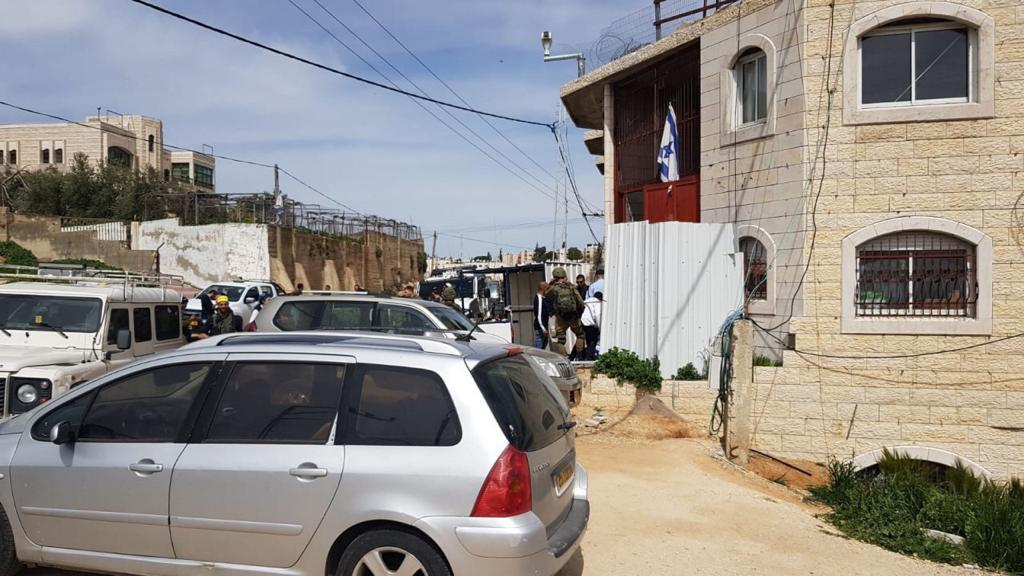