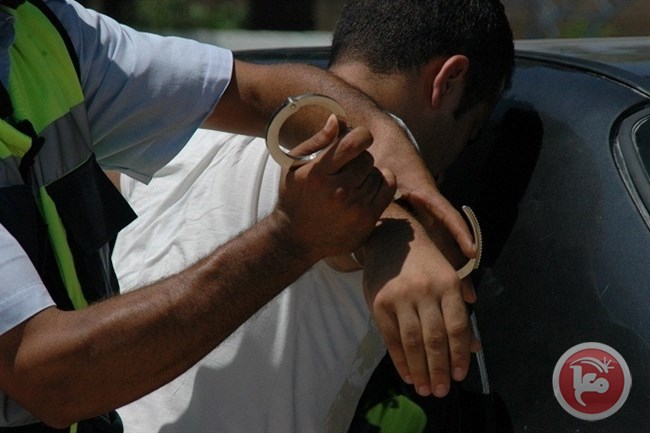 A Palestinian teen, resident of eastern Jerusalem, was indicted on Tuesday for an attempted lynch of a Jewish man who was driving on Salah ad Din Street at Israel’s capital, Hebrew-language media reported.

Last week on August 10, the 17-year-old allegedly exerted violence against the vehicle of the victim on the eve of Jewish holiday Tisha Be’ Av, which coincided this year with the Muslim holiday of Eid al-Adha.

In footage released by the Israel Police, and according to the bill of indictment, the teen hurled rocks at the car, smashing its windowpanes. After the incident police arrested two more suspects, who according to charges, identified the Jewish male by his yarmulke, began kicking the victim’s vehicle, hurling rocks and other objects at it — a few hitting the head of the victim.