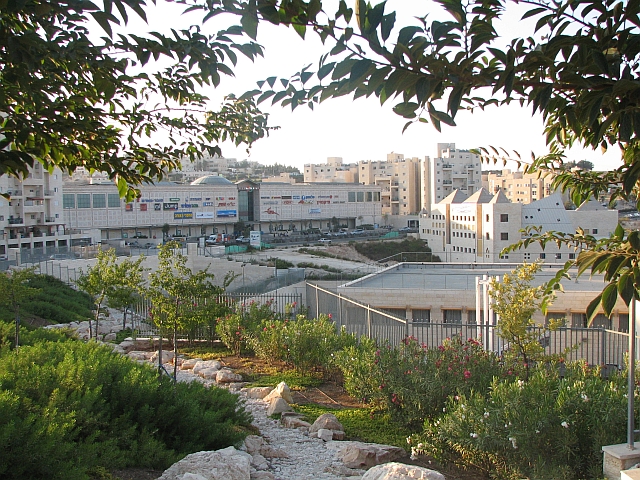 An Israeli court on Monday sentenced Palestinian teenager Ahmed Manasra to 12 years in prison for carrying out a stabbing terror attack on two Israelis in 2015. Manasra, 14, is the youngest Palestinian to be convicted for a terror attack committed during the wave of violence that started last year.

Manasra was found guilty for the attempted murder of a 20-year-old man and a 12-year-old boy in the Pisgat Ze’ev neighborhood of Jerusalem last October.

Manasra, who was 13 at the time, carried out the stabbing attack with his 15-year-old cousin, who was shot dead by security forces as the attackers attempted to flee. The terror attack drew widespread headlines at the time due to the young age of the terrorists. JNS.ORG