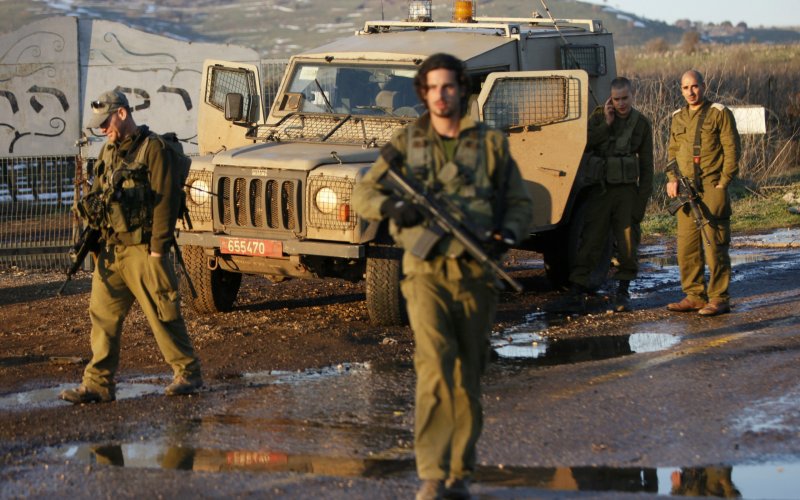 A Palestinian teenager was shot dead by Israeli forces in the West Bank on Friday, the Palestinian health ministry said.

In a statement, the ministry said Abdullah Ghaith, 16, “died after he was shot by Israeli occupation soldiers close to Bethlehem and his heart and lungs were penetrated.” Another man, 21, was shot in the stomach at the same location and was being treated in hospital, the ministry said.

Israeli police said that the Palestinian teenager was shot while attempting to climb over the heavily guarded security barrier from Bethlehem into Yerushalayim. The police added that they were launching a probe into the incident.