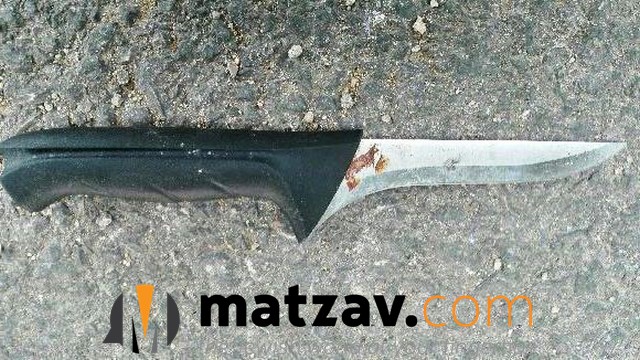 Two Palestinian terrorists who repeatedly stabbed a British woman, Kay Wilson, and left her for dead, after killing her friend Kristine Luken in a brutal attack near Yerushalayim, are now each receiving a monthly stipend of £750 with the help of UK aid. Wilson, 51, and her friend were hiking in the Judean Hills in 2010 when the two men pounced on them, believing both women to be Jewish, although Luken was Christian.

After tying the women up the terrorists launched a savage attack. Wilson said: “We were held for 30 minutes at knife point, then gagged and bound before being butchered with machetes. I watched my friend chopped up before my eyes, and only survived because I played dead, despite being stabbed 13 times and having over 30 bones broken by the sheer force of the blows.” Her life was saved by a Muslim Arab-Israeli surgeon.