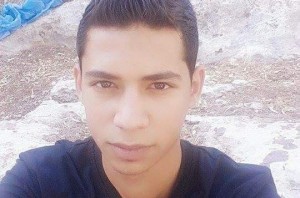 The hometown of a Palestinian terrorist who stabbed and murdered two Israelis in Yerushalayim is naming a street in his honor.

The municipality of Surda-Abu Qash in the northern West Bank announces it will name a street for Muhannad Halabi, Palestinian Media Watch reports, citing an article by Donia Al-Watan, a Palestinian news agency, reports Times of Israel.

The street naming was just one of several honors, including an honorary law degree from the Palestinian Authority Bar Association posthumously awarded to Halabi.

“This is the least we can do for Martyr Halabi,” Surda-Abu Qash Mayor Muhammad Hussein says, according to PMW, adding that Halabi “is a pride and badge of honor for the whole village.”