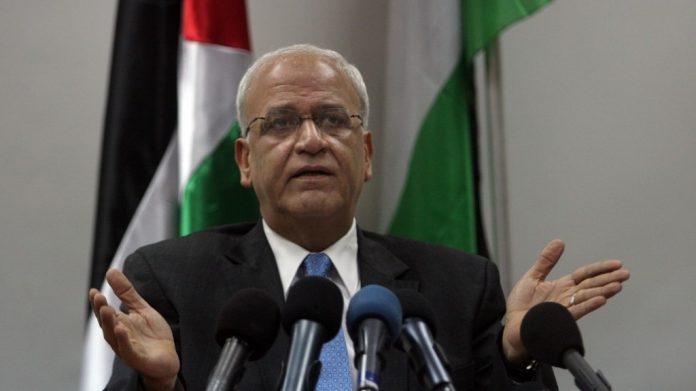 The Palestinians have suspended security coordination with the CIA following an announcement to end to similar cooperation with Israel and the United States in the West Bank, announced Palestine Liberation Organization secretary general Saeb Erekat on Thursday.

The move came after Palestinian Authority leader Mahmoud Abbas stated on Tuesday that the Palestinians would no longer honor their agreements with America and Israel, including on security cooperation.

“It stopped as of the end of the [Palestinian] president’s speech,” Erekat told reporters in a video call, referring to the halt in cooperation with Langley.

“Security cooperation with the United States is no more. Security coordination with Israel is no more,” said Erekat. “We are going to maintain public order and the rule of law, alone.” 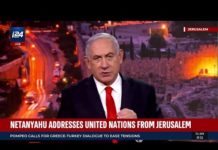 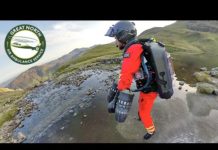