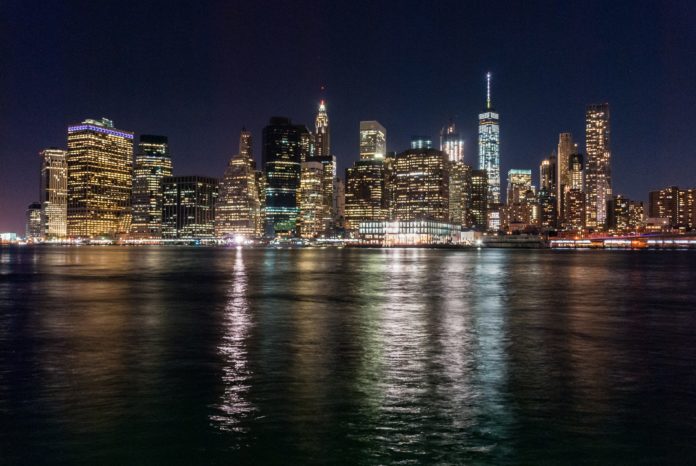 Fears that U.S. cities would be emptied by the coronavirus pandemic are giving way to potential signs of revival, according to a series of analyses that suggest any dislocation from the last year will prove temporary.

Some data suggest a return is already underway. Cellphone tracking firm Unacast had earlier noted that phone users were shifting their overnight locations out of New York, but now sees them coming back.

The turn may have begun last fall, when the usual seasonal jump in population centered around the arrival of college students roughly matched that of 2019, fewer people left the city than the year before, and “there was a large influx from areas surrounding the city, perhaps the return of some who left … at the height of the pandemic,” the company wrote in a new research report.

Manhattan and the Bronx “demonstrate particular resilience,” gaining 21,000 residents over the first two months of 2021. Three of New York City’s five counties surveyed by the company lost population, though one, Kings County, saw the pace of loss ease compared to before the pandemic.