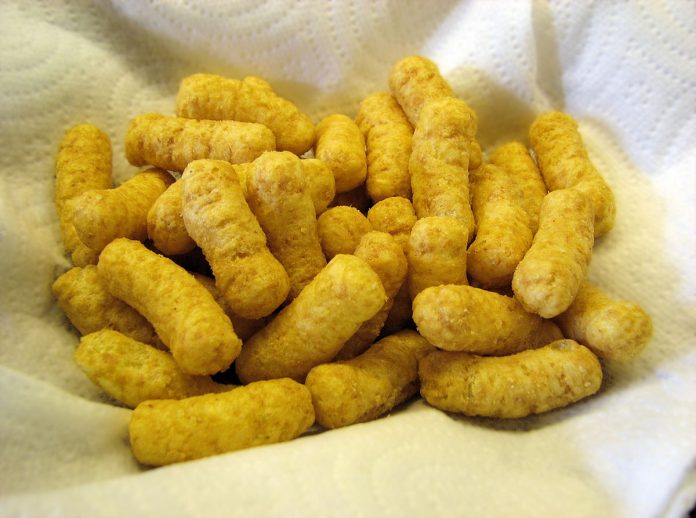 While the ultra-Orthodox community is still stunned by the brutal abduction and assault of a 7-year-old girl earlier this month, the heightened tensions caused one girl to panic and accuse a man of attempting to lure her away.

A few days ago, in the same city in which the brutal attack took place, an 11-year-old charedi girl went to her school in a panic, telling her teachers that a nearby Palestinian worker had offered her a treat to try to lure her away.

The principal got the girl’s parents involved and immediately contacted the authority. The story came to light however and it turned out that the man in question was not an Arab but a non religious Jew.

The man had passed a food store and decided to go in to buy Bamba for his granddaughter when he noticed the 11-year-old girl watching him closely. As a result, the man kindly offered her some of the Bamba he had purchased.

After the suspicion turned out to be untrue, the girl’s mother apologized deeply to the person who offered her daughter a treat.