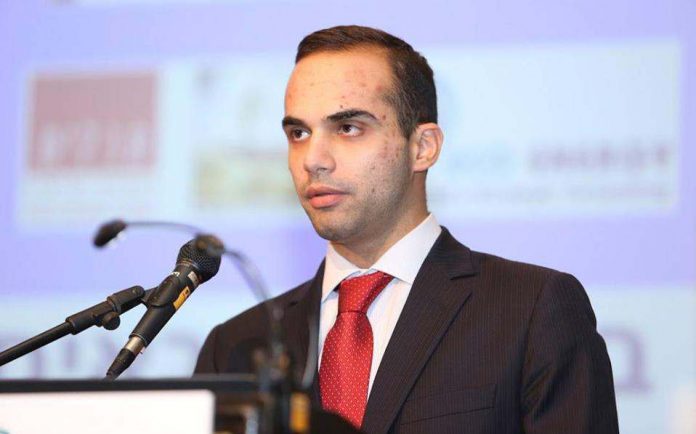 Former Trump campaign adviser George Papadopoulos has been sentenced to 14 days in federal prison and one year supervised release for lying to FBI investigators about his Russia contacts.

The former Trump campaign foreign policy adviser was also sentenced on Friday afternoon in federal court in Washington, D.C., to 200 hours of community service and faces a $9,500 fine.

“I made a terrible mistake for which I paid dearly,” Papadopoulos said in court on Friday, before his sentence was handed down. “I was not honest, and I may have hindered the investigation.”