“I did commute [Blagojevich’s] sentence. So he’ll be able to go back home with his family after serving eight years in jail,” Trump told reporters in reference to the disgraced Illinois governor who had served roughly half of a 14-year sentence on federal corruption charges. “That was a tremendously powerful, ridiculous sentence in my opinion, and in the opinion of many others.”

He also pardoned Kerik, who was convicted of tax fraud and making false statements, as well as financier Michael Milken.

Trump also pardoned former San Francisco 49ers owner Edward DeBartolo Jr., who pleaded guilty in 1998 for failing to report that he was extorted by an ex-Louisiana governor. In total, Trump pardoned or commuted the sentences of 11 people. 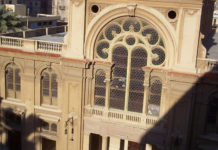 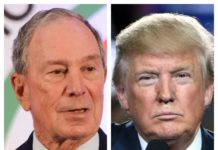