Denver – Alexander Heit’s final text cut off in mid-sentence. Before he could send it, police say the 22-year-old University of Northern Colorado student drifted into oncoming traffic, jerked the steering wheel and went off the road, rolling his car.

Heit died shortly after the April 3 crash, but his parents and police are hoping the photo of the mundane text on his iPhone will serve as a stark reminder to drivers. 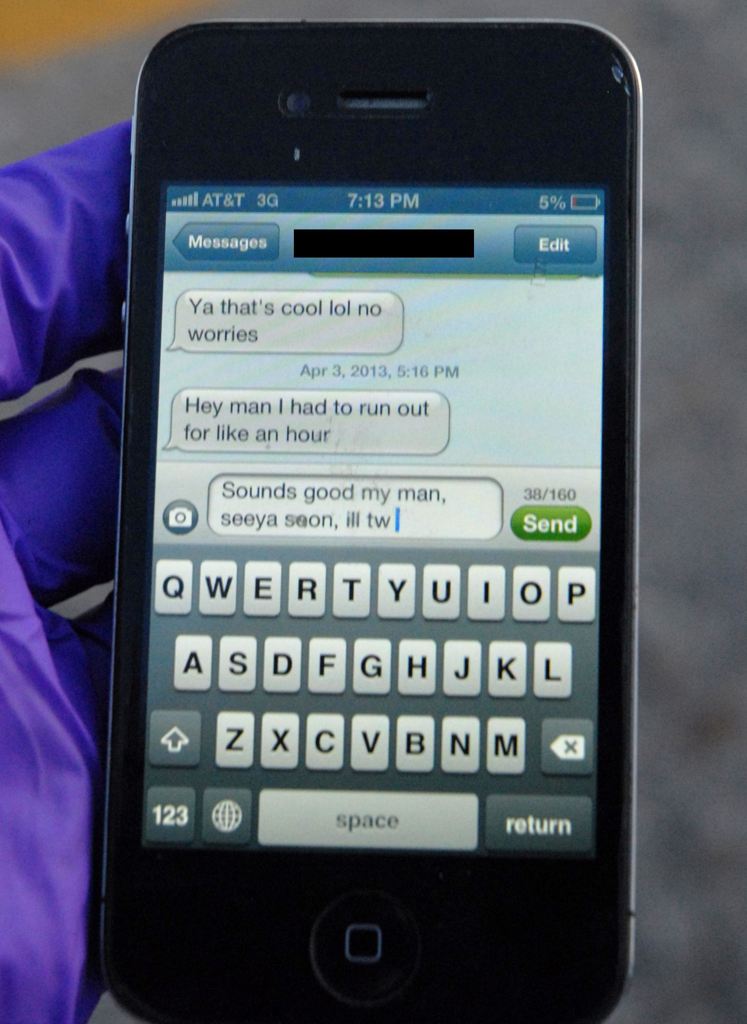 The photo, published Wednesday in The Greeley Tribune, shows Heit was responding to a friend by typing “Sounds good my man, seeya soon, ill tw” before he crashed.

Witnesses told police that Heit appeared to have his head down when he began drifting into the oncoming lane in the outskirts of Greeley, where the University of Northern Colorado is located. Read more here.