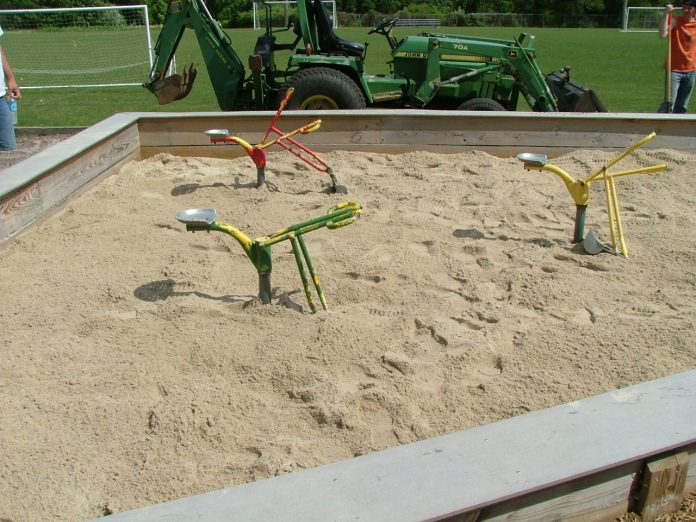 The parents of 3.5-year-old Yechiel Michel are suing a kindergarten where he suffocated to death two months ago after children filled his mouth with sand. The parents argue that two adults were looking after only seven children. Yet they only became aware of the incident after the boy came inside, helped by his friends. By that time, he was having difficulty breathing and was blue from lack of oxygen.

“It is hard to imagine a case in which the duties of supervision and caution were more clearly violated,” the suit stated.

The parents allege that the caretakers tried to wash out his mouth which turned the sand into mud and made the situation more critical. They then compounded their mistake by initially calling a volunteer emergency organization instead of Magen David Adom. By the time the child’s mother rushed to the scene medics were still trying to resuscitate her child but it was too late.