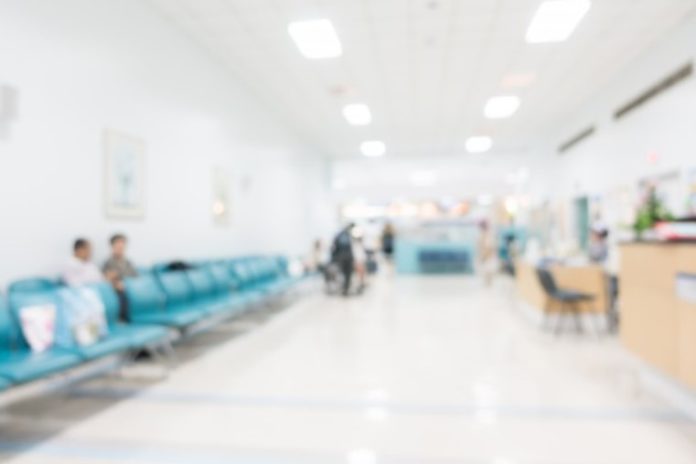 When Rina Rubin took her son to the skin doctor for a harmless looking freckle on his face, she never thought that it would be the beginning of a long and arduous journey, one that she is still climbing every single day.

Mordy was 11 years old, and he was a healthy and relatively easy child. In fact, Rina and husband Shlomo had seven lively children, one being special needs, and Rina always had a secret soft spot for kind-hearted, soft-spoken Mordy. Never one to make trouble, always there to offer someone a lending hand when they needed it. But when the doctor mentioned cancer, the 35 year old mother realized that their lives would never be the same from that day onward.

“Things have never been simple,” she says.

“One of our children has special needs, and she needs a lot of help to get through the day. But we always dealt, we were always strong, we worked and we supported our kids and we got by. Until this year, when Mordy was diagnosed with cancer. When I took him to the doctor for a spot on his face, I never in a million years thought that an 11-year-old would have skin cancer.”

Ever since, life has been non-stop for the family of nine. Rina and Shlomo both had to leave their jobs to accompany the young boy to his treatments, as well as caring for their other children and keeping the home functional. But recently, the Rubins received more news from the doctors. And this time, it’s time-sensitive. Mordy’s condition has worsened, and the only thing that can save his life is an immediate surgery overseas. According to the doctors, putting him on the waiting list for the procedure in Israel would be a death sentence. Now the family is scrambling, as they barely have money for rent, let alone a flight and surgery paid out of pocket. Even worse, they are running out of time. If they do not have the money in time, they will not board the flight. They will not get Mordy his surgery. And he will die.

Losing a child is a mother’s worst nightmare, a wound from which a person can never heal. Whether the Rubins will experience this this month is up to readers to decide. Money is being raised, as quickly as possible, to help keep 11 year old Mordy alive. Click here for the full campaign. 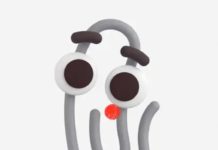 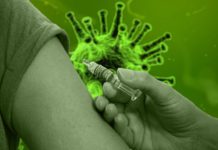 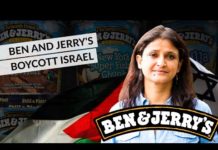