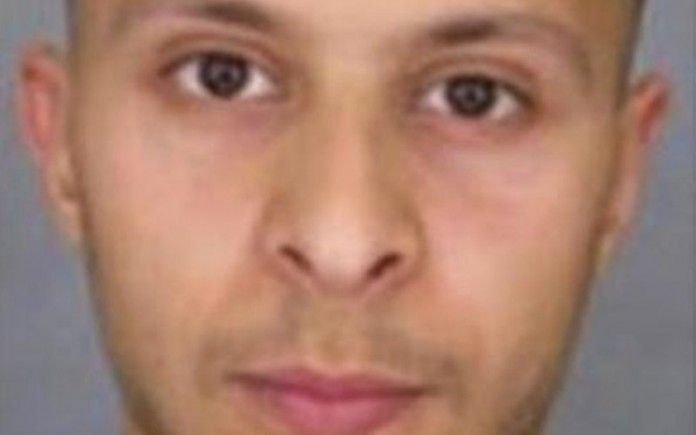 Salah Abdeslam, the 26-year-old French national of Moroccan origin suspected of involvement in November’s terrorist attacks in Paris, was transferred to French custody by Belgian authorities Wednesday. According to French officials, he’ll be placed in solitary confinement in a maximum-security facility as investigative judges determine his eventual charges.

Abdeslam was seized March 18 in the troubled Brussels neighborhood of Molenbeek, which is home to a large, impoverished Muslim minority population. He was arrested for his suspected role in the Paris attacks, which claimed 130 lives, but his capture also preceded — and potentially inspired — a grim set of bombings in Brussels on March 22. Both assaults were believed to have been carried out by proxies of the Islamic State extremist group.

In an interview with the French daily Liberation, Sven Mary, Abdeslam’s Belgian attorney, heaped opprobrium on his departing client, whom Mary described as having “the intelligence of an empty ashtray — an abysmal emptiness.”

Mary, who has controversially represented other Belgian extremists in the past, said Abdeslam’s radicalization probably happened online. He said the young extremist had scant knowledge of Islam. “I asked him if he had read the Koran, which I did, and he said he had read his interpretation on the Internet,” the lawyer said.

Mary referred to Abdeslam in French as a “petit con” – a phrase that could be translated as “little jerk” – who was “more a follower than a leader” among “Molenbeek’s little delinquents.” He said Abdeslam “is the perfect example of the GTA generation who thinks he lives in a video game.” (GTA stands for “Grand Theft Auto,” a popular gaming franchise that enables players to embark on deadly rampages and killing sprees in a virtual city.)

This characterization of the terrorist suspect sketched by his attorney fits in with preexisting analysis by European counterterrorism officials, who see the current wave of violent extremists emerging not from a position of ideological fervor, but criminality and antisocial behavior.

A report by a Brussels think tank cited by WorldViews in March observed how Abdeslam and his peers’ “acquaintance with religious thought is undoubtedly more shallow and superficial than their predecessors’, as is their acquaintance with international politics.” It added: “Injustice was often a starting point with their predecessors’ journey towards extremism and terrorism. This has now largely been overshadowed by personal estrangement and motives as the primary engines of their journey.”

The study noted the distinction between an earlier generation of “radical Islamists” and the current crop of “Islamized radicals.”

“Their revolt from society manifested itself through petty crime and delinquency,” Belgian counterterrorism official Alain Grignard wrote in an essay cited by The Washington Post’s Greg Miller and Joby Warrick. “Many are essentially part of street gangs. What the Islamic State brought in its wake was a new strain of Islam which legitimized their radical approach.”