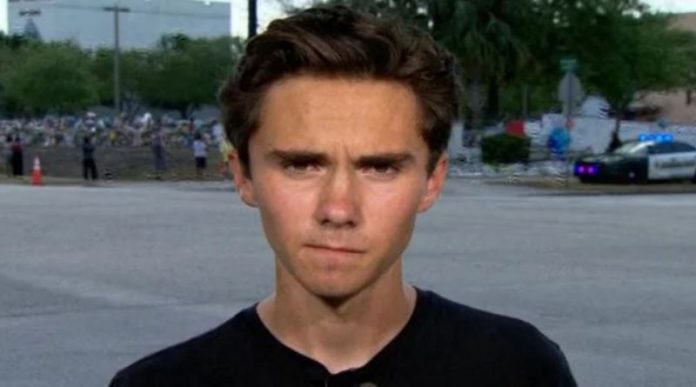 Parkland shooting survivor-turned-gun control activist David Hogg said Tuesday that he’s been the target of seven assassination attempts since the mass shooting at his high school last year thrust him and his classmates to the forefront of the gun debate.

“In the past year, there have been seven assassination attempts,” Mr. Hogg, 19, told The Washington Post. “Honestly, I realize that it’s horrible that I have to live through this, and it is traumatizing.

“But you eventually become desensitized to it,” he continued. “Like, oh, your house got SWAT-ted. You got a call from the police saying someone said that everyone in your family had been killed and that you are being held hostage for $100,000. Right? That becomes part of daily life. It’s just something that you have to get through. But I mean, what am I going to do? Stop?

“Well, I’m not going to stop,” he added. “I want to go to school and, for lack of a better word, weaponize my knowledge and learn as much as possible to end violence.”