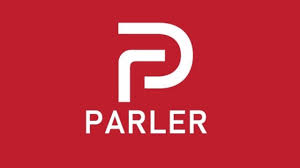 The Parler social media platform supposedly favored by conservatives should be up and running again by the end of the month, CEO John Matze said.

The company was able to launch a static website over the weekend and recover the company’s data, Matze told Fox News.

“I’m confident that by the end of the month, we’ll be back up,” Matze said during a telephone interview.

Parler reportedly has moved its domain registration to the company Epik after Amazon Web Services abruptly suspended the social media site for what it claimed was “egregious content” related to the breach of the U.S. Capitol on Jan. 6. It essentially blamed Parler for allowing people to use the platform to organize during the chaos.

Amazon apparently made no such claims of Twitter during the riots in numerous cities of the summer. Twitter reportedly uses Amazon as well.