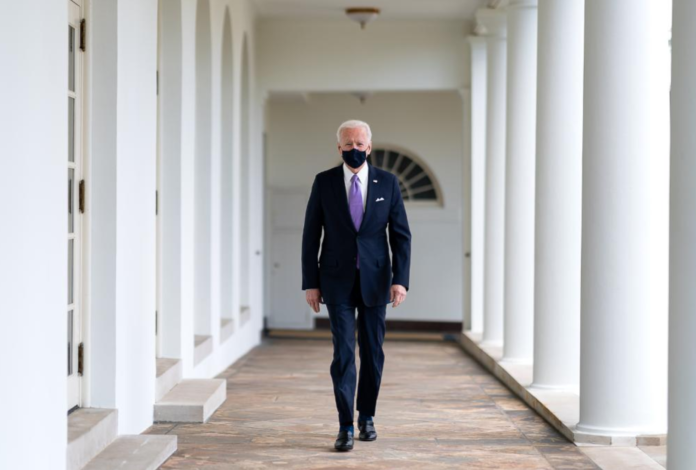 President Joe Biden said in an interview airing Friday that his administration inherited “one God-awful mess at the border” from former President Donald Trump and said the situation was worsened by the lack of cooperation from the outgoing administration during the presidential transition period.

“(There was) a failure to have a real transition, cooperation from the last administration, like every other administration has done,” Biden told NBC “Today” co-anchor Craig Melvin. “The two departments that didn’t give us access to virtually anything were the immigration and the Defense Department.”

He further said that his team did not know until after he was sworn in that Trump had fired several people from both departments, and that they were “understaffed considerably.”