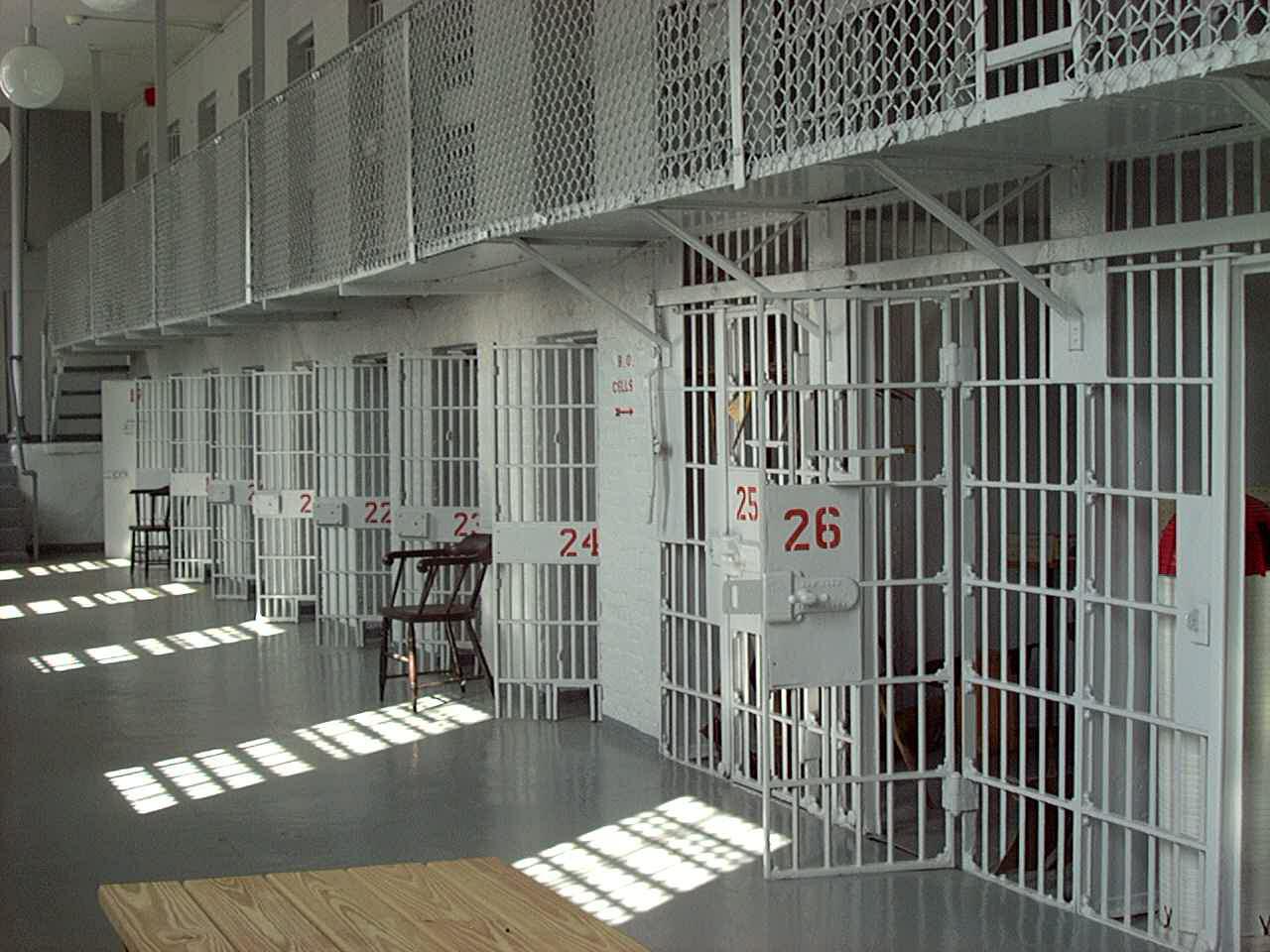 Former Passaic mayor Alex Blanco has been sentenced to 27 months in a federal bribery case that forced him to resign from office last fall, NBC reports.

Blanco, 44, pleaded guilty last September to federal bribery charges after admitting to taking $110,000 from two unnamed developers for an affordable housing project in 2011.

Blanco will start his sentence in a few weeks, according to prosecutors. He’ll be able to return home in the meantime.

Blanco, a podiatrist who was first elected in 2008, won office on a platform of fighting corruption after his predecessor Samuel Rivera was convicted of taking bribes earlier that year. Blanco now becomes the third Passaic mayor in the last 25 years to be convicted of, or plead guilty to, a federal crime.