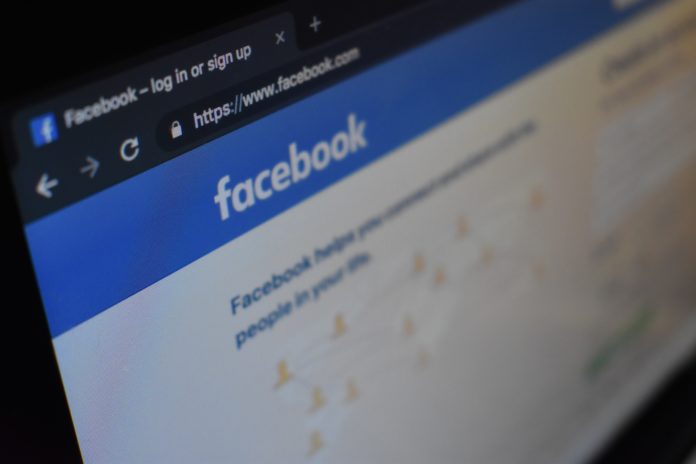 Facebook has no plan in place to lift an indefinite suspension on former President Donald Trump’s Facebook account even though he’s left office, NBC News reported.

Citing unnamed sources, the news outlet reported the ban will continue, with no current plan to lift it.

The social network on Jan. 7 suspended Trump’s Facebook and Instagram accounts in the aftermath of the violent invasion of the U.S. Capitol by a mob of his supporters, which disrupted the certification of President-elect Joe Biden’s election victory.