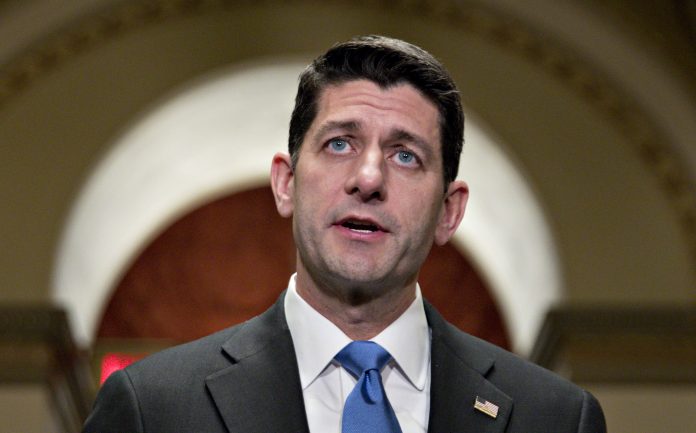 House Speaker Paul Ryan (R-WI) said Thursday that the release of the memo “does not impugn the Mueller investigation or the deputy attorney general” during a press conference at a GOP congressional retreat in West Virginia. He claimed that the work of the House Intelligence Committee in writing and releasing the memo is “conducting legitimate oversight over a very unique law, FISA.

If mistakes were made and individuals did something wrong, it’s our job as the legislative branch to conduct oversight over the executive branch if abuses were made.” He added that the memo is not an “indictment of our justice systems, of the FBI, [or] the Department of Justice.” When asked to weigh in on the memo fight, Senate Majority Leader Mitch McConnell (R-KY) said that Ryan was “handling this just right.” These comments come as Congress is expected to release the controversial memo Friday, with President Trump reportedly backing its release as a way to “discredit the Russia investigation.” Read more at CBS NEWS.