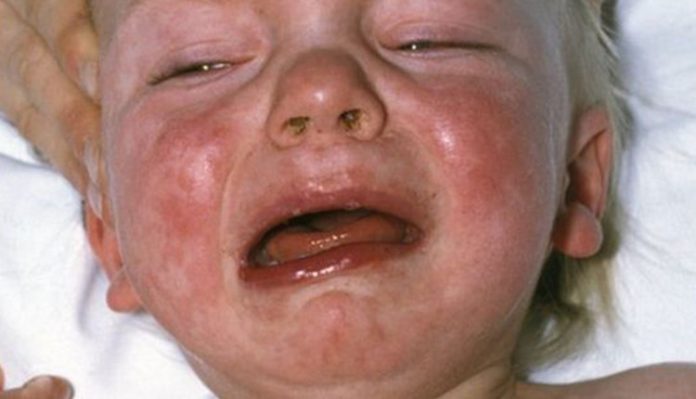 Although children are not scheduled to get their first measles vaccine until they are a year old, doctors have begun recommending parents give it to their children sooner due to the recent spread of the disease, with some doctors giving the OK for children as young as six months old.

“There’s no dangers in getting the shot early,” Dr. Kevin Ellis, a pediatrician at Huntsville Pediatric Associates, said.

However, the child would still be susceptible to all the vaccine’s side-effects. Dr. Ellis says the first measles vaccine is normally given to children at 12 months because they are old enough to build up strong immunity.

“If a child got a shot early between 6 and 12 months their titers would go up pretty up. It’s debatable whether it would go up as well as a child at one year old, but they would be able to mount some defense. They would still need that booster at four or five years of age. And so, you’re pretty well protected after your first shot,” he said. “Even getting a shot a little bit early is great protection from measles and will get pretty high titers.”