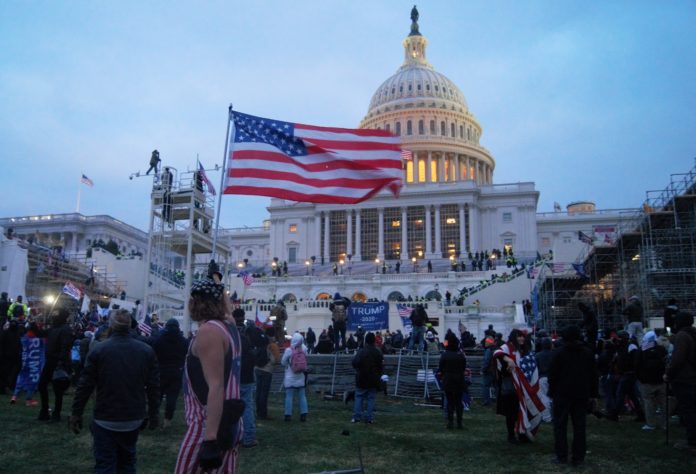 House Speaker Nancy Pelosi on Monday unveiled her bill to create a select committee to investigate the Jan. 6 attack at the Capitol, and is considering choosing a Republican as one of her eight appointees to the 13-member panel.

After Senate Republicans blocked creation of an independent commission, Pelosi announced last week that she would act to form the panel of lawmakers to investigate the causes of the attack by a mob of then-President Donald Trump’s supporters and what can be done to prevent similar violence in the future.

The bill, which is expected to get a vote on the floor of the House Wednesday, gives Pelosi authority to “appoint all 13 members to the select committee,” five of whom would be picked “after consultation with the minority leader,” according to the the text of the legislation. Pelosi also would pick the panel’s chairman.