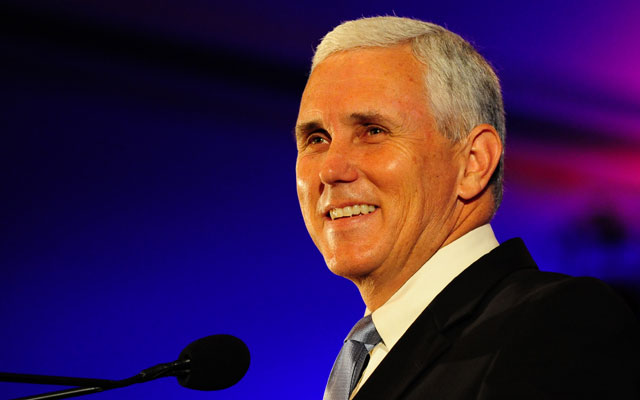 Vice President Mike Pence has been working to court influential political donors at dinners and events at the Naval Observatory, according to The New York Times.

The Times said Pence and his wife, Karen, have personally hosted at least four dinners at the vice president’s residence with prominent donors.

Guests donated large sums of money to help then-nominees Donald Trump and Mike Pence during last year’s presidential campaign, and are seen as likely supportive of the administration’s agenda, according to The Times.