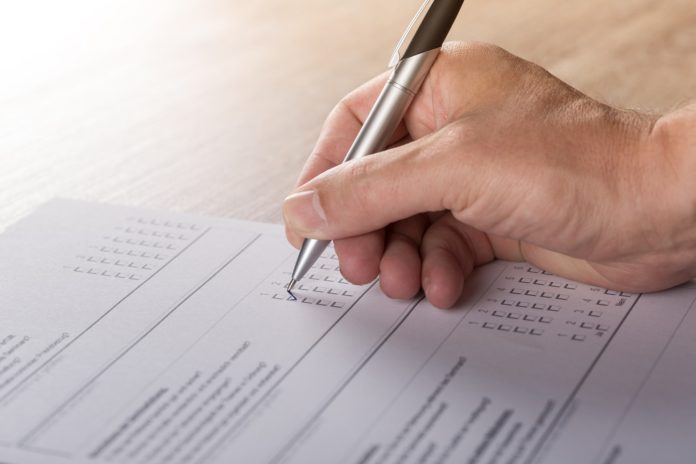 “It’s a very careful recount, forensic audit, so yeah, I don’t see the danger in it,” Argall said Friday during a live event with Spotlight PA, a consortium of media companies from across the state. “I just think that it would not be a bad idea at all to proceed with an audit similar to what they’re doing in Arizona.”

“I am not hung up on how exactly the audit is completed. I just think that we should complete one,” said Argall, a political scientist who teaches at Penn State Schuylkill.