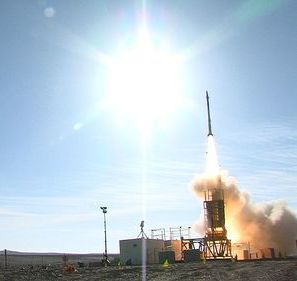 The Pentagon has raised to $95.8 billion the estimated cost of fielding a new fleet of land-based nuclear missiles to replace the Minuteman 3 arsenal that has operated continuously for 50 years, officials said Monday.

The estimate is up about $10 billion from four years ago.

The weapons, known as intercontinental ballistic missiles, or ICBMs, are intended as part of a near-total replacement of the American nuclear force over the next few decades at a total cost of more than $1.2 trillion.

Some, including former Defense Secretary William J. Perry, argue that U.S. national security can be ensured without ICBMs, but the Pentagon says they are vital to deterring war. The Trump administration affirmed its commitment to fielding a new generation of ICBMs in a 2018 review of nuclear policy. 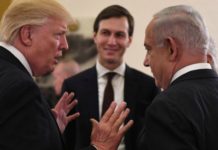 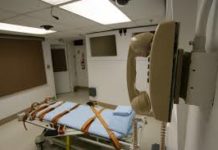