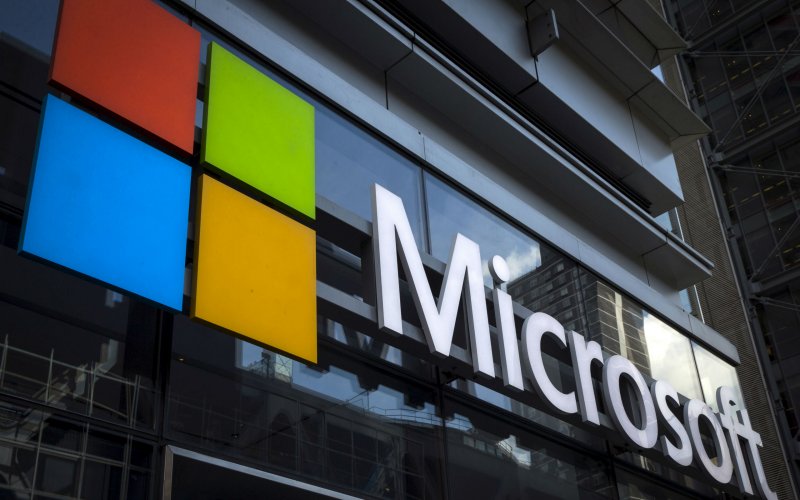 The Department of Defense on Friday reiterated its stance that Microsoft was the best recipient of its $10 billion cloud-computing contract, dealing a blow to Jeff Bezos’ industry leader Amazon.

The Pentagon came to its conclusion following a four-month re-evaluation of the contract, which had been awarded to Microsoft over Amazon — long considered the favorite to win the contract thanks to its Amazon Web Services cloud business.

“Microsoft’s proposal continues to represent the best value to the Government,” the DoD said in its statement.

The contract, however, is still on hold following Amazon’s argument that President Trump caused it to lose out on the lucrative deal.