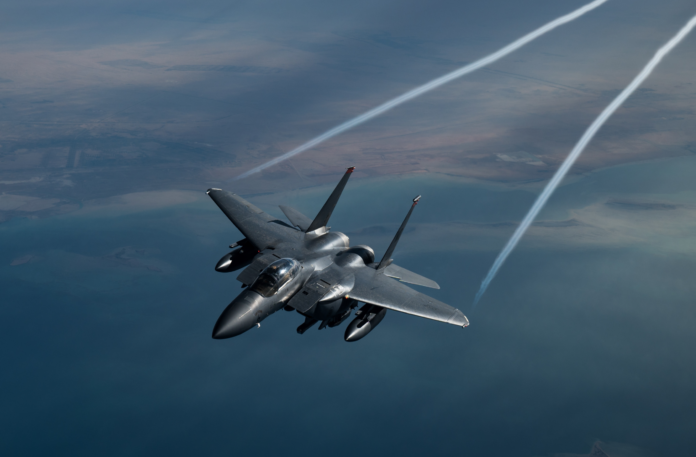 One militant was killed and two were injured in last week’s U.S. airstrike on facilities used by Iranian-backed militias in Syria, the Pentagon said Monday.

“We will continue to assess, as you know we do, and if that changes, we’ll certainly let you know,” Pentagon press secretary John Kirby told reporters at a briefing. “But, as of today, we assess one killed and two militia members wounded.”

On Thursday night, the U.S. military struck way stations used by two Iran-backed militias to transport weapons, personnel and supplies across the border from Syria into Iraq.

The Pentagon said Friday that the strike completely destroyed nine facilities and damaged two others. But it did not provide any numbers of casualties last week, citing an ongoing damage assessment.