Israeli President Shimon Peres has cancelled his planned trip to London for the opening of the Olympic Games there.

The president has cancelled his trip because there is no hotel within walking distance to the location of the Olympic games and President Peres does not want to be mechallel Shabbos.

Olympic Committee, as previously reported, have refused to hold a minute of silence in memory of the eleven Israeli athletes who were murdered by Palestinian terrorists during the 1972 Olympics in Munich, but that is not the reason for Peres’ cancellation.

While Peres himself is not frum, he has in the past shown sensitivity for certain aspects of halacha and Yiddishkeit.

The Olympics opening ceremony will be held on a Friday night, after the onset of Shabbos. It is not known if Peres will watch the games on television or not. 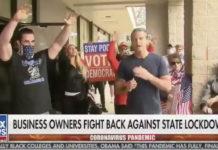 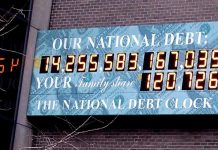