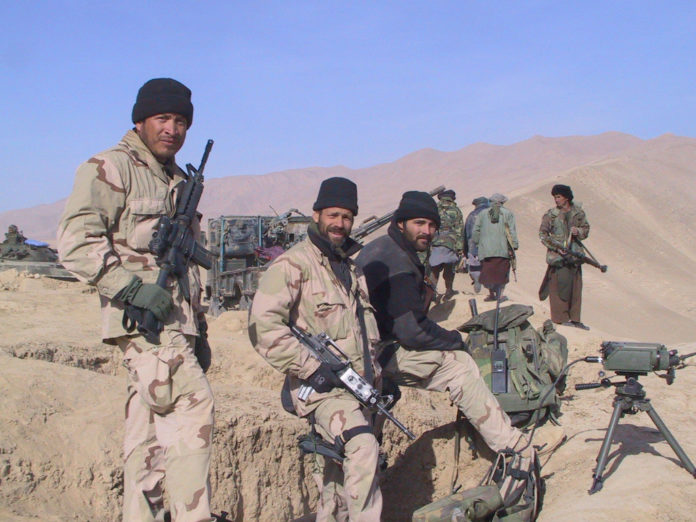 Former Rep. Pete King thought 20 years ago that another 9/11 wouldn’t happen again, but he told Newsmax Monday that Afghanistan is even stronger now, with a strengthened Taliban in control than it was back in 2001.

“I lost, it was 200 friends, neighbors, [and] our constituents on 9/11,” the New York Republican, who was in office when the World Trade Centers’ Twin Towers were hit and destroyed, said Monday on Newsmax’s “John Bachman Now.”

“It’s so important that we stand together as a nation to destroy Islamist terrorism.”
But Afghanistan is “stronger today than it was back on 9/11,” said King, adding that nobody would have thought that would have happened when “we actually decimated the Taliban” and put them “underground.”

President Joe Biden, with his actions, however, has put the Taliban in a position where they are even more powerful, even though the United States has more defense measures in place than it did in 2001, said King.

“We’ve lost a key intelligence outpost in Afghanistan as far as watching these terrorist groups they’re gonna reassemble in Afghanistan, and in many ways, we can be back to where we were on Sept. 10 in 2001.”

Rep. Andy Biggs, appearing on the program with King, pointed out that the Taliban, a terrorist organization, now has control of an entire country and “literally billions of dollars of airplanes, Humvees, armored personnel carriers, and artillery munitions” left behind by the U.S.