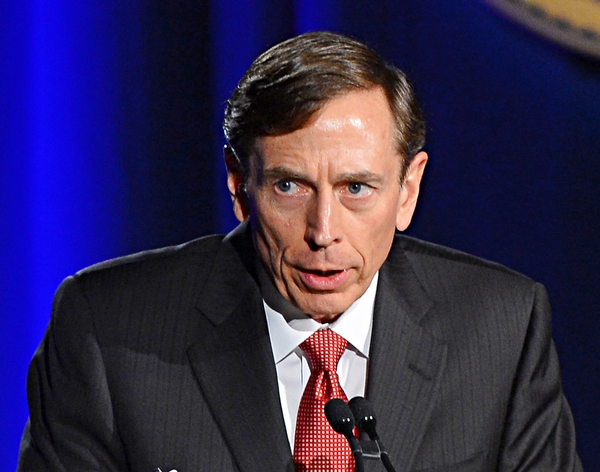 >>Follow Matzav On Whatsapp!<<
Retired four-star Gen. David Petraeus on Sunday hit back at White House Press Secretary Sarah Sanders’ suggestion that it would be “highly inappropriate” to question a four-star general. “I think we’re all fair game,” Petraeus, the former CIA director, said on ABC’s This Week. “We, in uniform, protect the rights of those to criticize us, frankly … we are fiercely protective of the rights of our Americans to express themselves, even if that includes criticizing us.”

Sanders was referring to White House Chief of Staff John Kelly, a retired four-star general himself, who defended the president from criticism over his phone call with a Gold Star widow by slamming Rep. Frederica Wilson (D-FL) using incorrect information. Sanders defended Kelly by suggesting that four-star generals are not to be questioned. Read more at ABC NEWS.