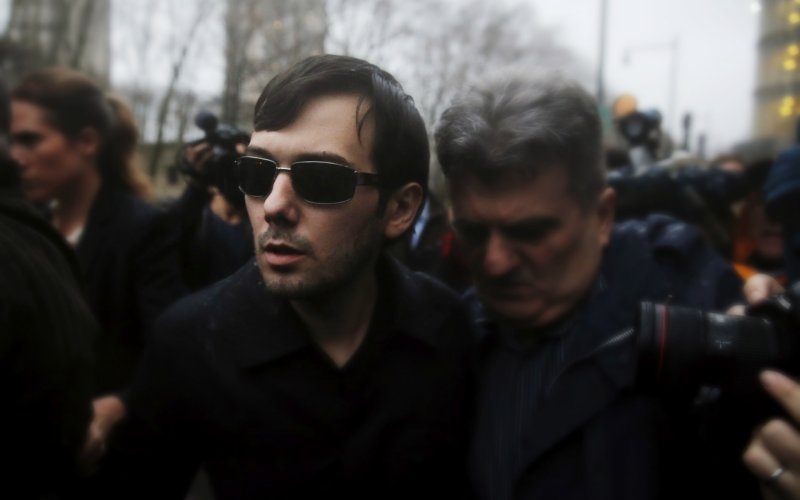 Martin Shkreli is known for a number of things. Jacking up the cost of a life-saving drug for AIDS patients by 5,000 percent. Grinning his way through a House hearing as he pleaded the Fifth. Spending millions to buy the only copy of a Wu-Tang album and then being in no hurry to listen to it. Badgering a journalist on Twitter until his account was suspended.

But today, jury selection begins in federal court as 34-year-old Shkreli goes on trial for something else entirely: securities fraud charges. Prosecutors say he was swindling investors in his hedge fund well before he became “the most hated man in America.”

Federal agents arrested Shkreli in December 2015, and the SEC charged him with committing “a series of frauds” while managing a pair of hedge funds, MSMB Capital Management and MSMB Healthcare, between October 2009 and March 2014.

Prosecutors say Shkreli misled investors about the size and performance of MSMB Capital Management, claiming that its returns were “+35.77% since inception” — when the fund had actually lost 18 percent. In another instance, he claimed the fund had $35 million in assets, when in fact it had less than $1,000 in assets.

He faces eight counts of securities fraud and conspiracy to commit securities and wire fraud. Five counts each carry maximum sentences of 20 years in prison; the other three are a maximum of five years each. Read more at NPR. 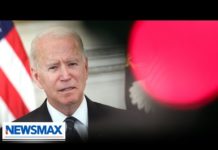