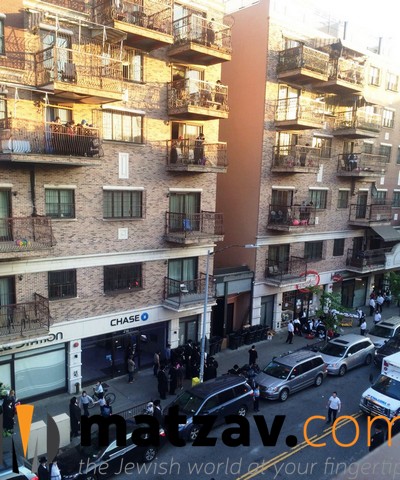 A boy fell off a fifth floor porch in an apartment building on Wallabout Street, between Bedford Avenue and Lee Avenue, in Williamsburg, Brooklyn, this evening.

The boy suffered traumatic arrest and was taken by Hatzolah, shortly before 8 p.m., to BBrookdale University Hospital and Medical Center.

All are asked to say Tehillim for Shimon Yisroel ben Malka.

Update, 8:18 p.m.: It is with great sadness that we report the passing of the five-year-old boy, Shimon Yisroel Meisels z”l, who has succumbed to his wounds. Boruch Dayan Emes. Umachah Hashem dimah mei’al kol ponim.

He was a son of Rav Yoel Yaakov Meisels and a grandson of the Shoproner Rov, Rav Tzvi Hersh Meisels, of Williamsburg, and Rav Shlomo Spitz, the Bistritzer Rov.

LEVAYAH INFO: The levayah will take place on Thursday at 1 p.m. at the Shoproner Bais Medrash in Williamsburg, followed by kevurah in Monsey, NY, where Shimon Yisroel will be buried next to his dear mother. 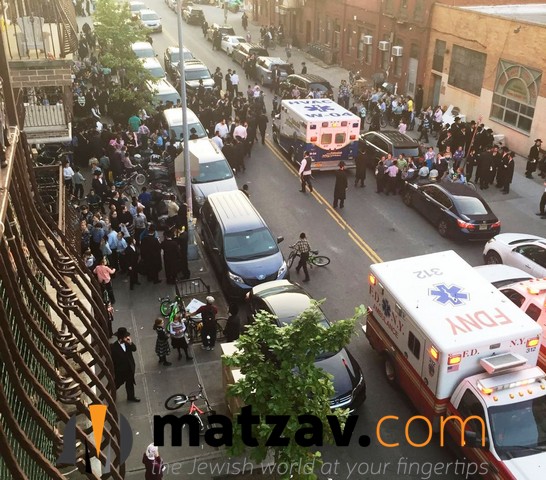 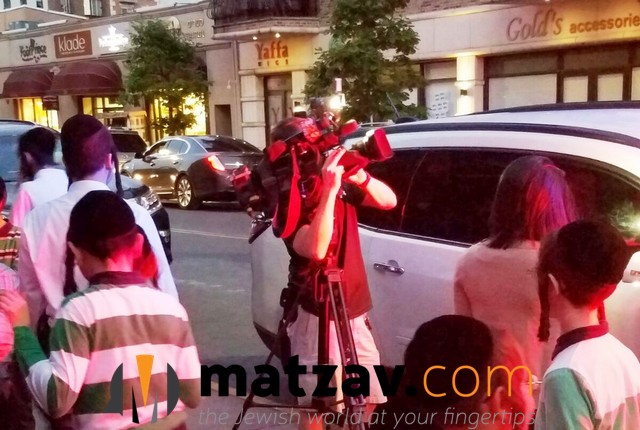 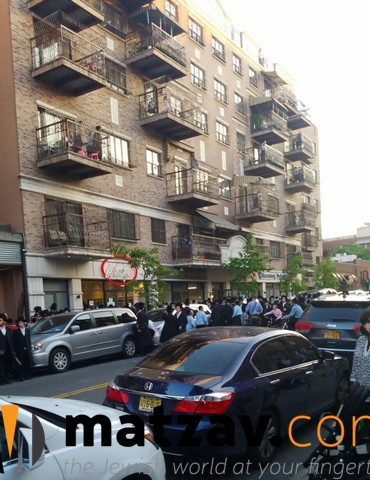 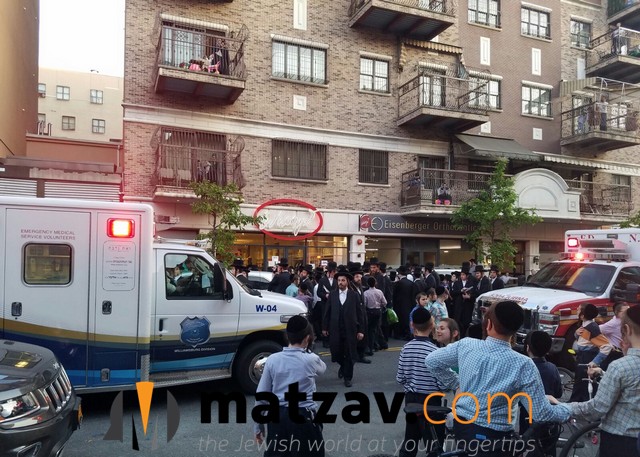