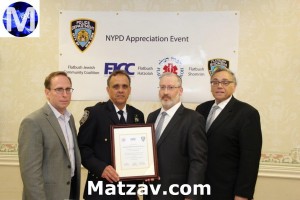 Brooklyn, NY – In a strong outpouring of unity and appreciation, the Flatbush Jewish community presented the Police Department with a donation of $10,000 in memory of the three police officers fallen in the line of duty, and welcomed the three new Chiefs to the helm of Patrol Borough Brooklyn South.

The Flatbush Jewish Community Coalition, FJCC, in partnership with Flatbush Hatzoloh, Flatbush Shomrim, and local elected officials held an NYPD Appreciation Event and presented the FJCC Heroes Fund to the Patrolmans Benevolent Association, Seargents Benevolant Association, and Lieutenats Benevolant Assiociation.
Josh Mehlman,Chairman of the FJCC, stated “Today we commemorate the memory of those officers who paid the ultimate sacrifice for all the citizens of New York City, and honor those who serve all New Yorkers everyday. Words can hardly express our community’s gratitude.”

Paul Capotosto, Treasurer of the SBA spoke emotionally of his own wife, a fellow police officer, being shot in the 70th precinct over 20 years ago, and Hatzoloh paramedics saving her life. “This donation isn’t the only gift your community has given to the NYPD” he stated.

The FJCC was founded over two years ago to represent, and unite the greater Flatbush Jewish community on civic, political and communal matters. Over 300 Rabbonim and representatives of Yeshivas, Schools, Shuls and Organizations, encompass the FJCC leadership committee. 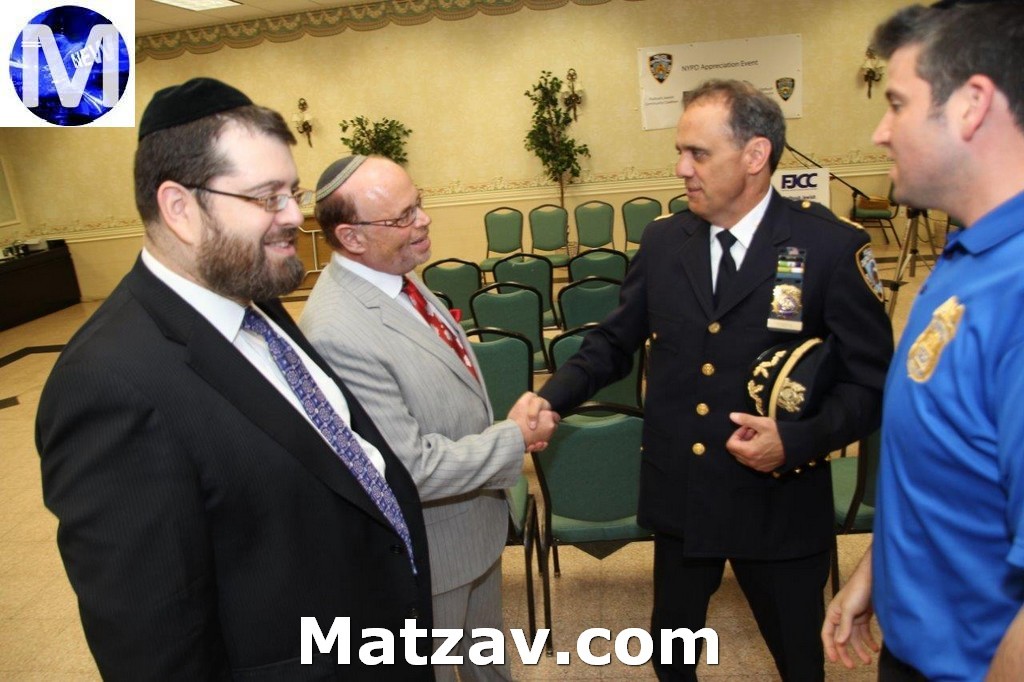 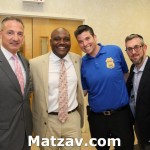 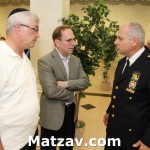 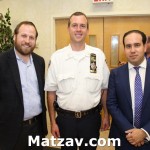 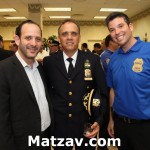 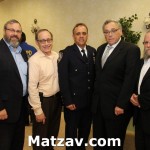 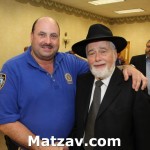 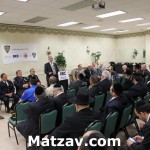 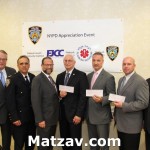 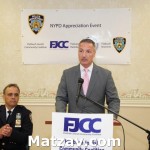 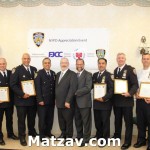 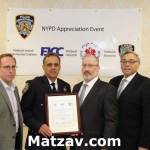 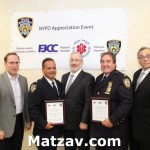 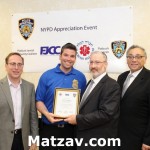 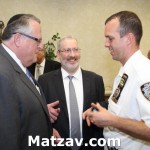 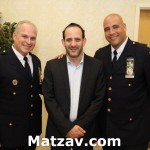