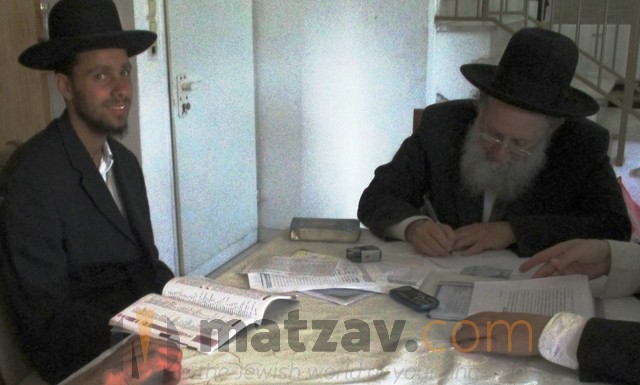 The goy who bought the chometz this year from Rav Chaim Katz, a senior dayan in the city of Haifa, looks like a regular frum Yid. He dresses like a Yid and acts like a Yid. We are told that he even has a kosher phone.

This young man, whose name is Ron, is in the process of becoming a ger. At age 17, his parents have not agreed for him to convert to Yiddishkleit. He is waiting to turn 18 to move forward with his geirus.

And in the meantime, as a full-fledged goy, he bought the chometz of Jews in Haifa.

Despite being a goy, in his process of preparing for geirus, the young man looks the part of a regular Chassidishe bochur, having becoming a follower of Breslov. He keeps kosher and Shabbos, and is even careful to be makpid on the zeman of Rabbeinu Tam.

“At the selling of the chometz,” said Ron, “there was another goy present, and he did not believe that I am a goy too. It took ten minutes for me to convince him that I although I look like I Jew, I am not yet a Jew. I explained that I want to convert, and I’ve been in the process of teshuvah for six years.”

“I am not obligated in baal yeiraeh or baal yeimatzei, which is why I can buy the chometz,” he explained, “but as for eating chometz on Pesach – there’s not a chance that I will do so!”

We wish Ron well and hope that his process of entrance into the family of Klal Yisroel goes smoothly. 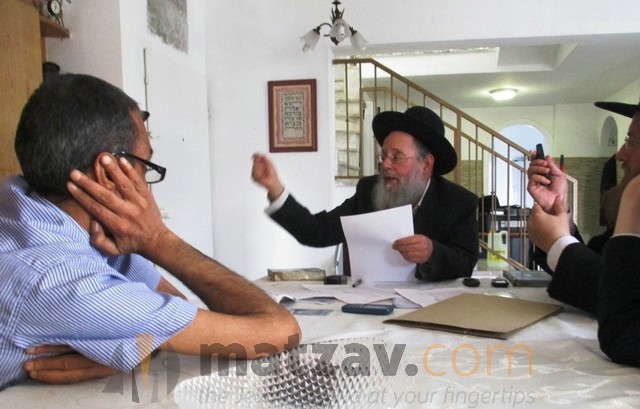 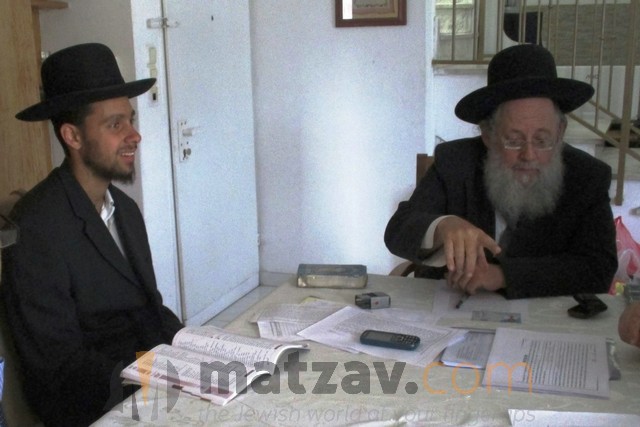 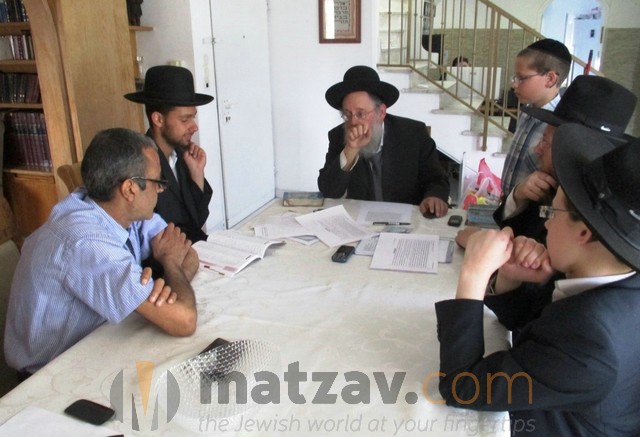 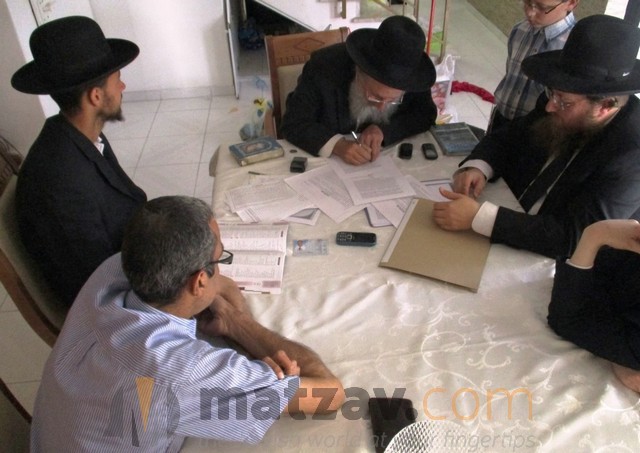