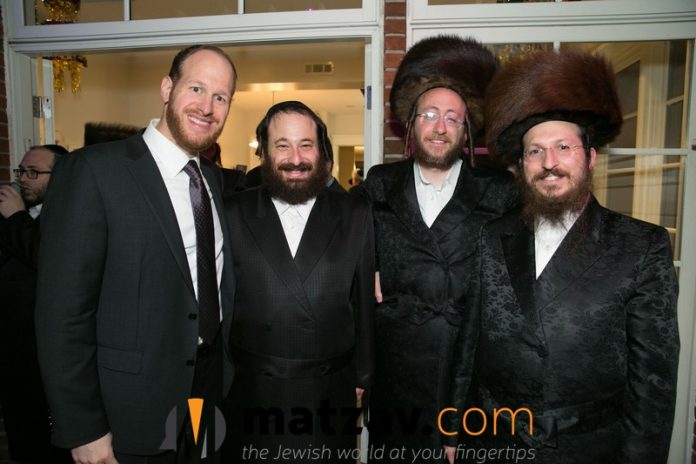 The event, which was held in a Boro Park sukkah, was attended by some of the top political and community leaders from Brooklyn and all of New York City, including members of the State Assembly such as Phil Goldfeder, Nily Rozic, Steven Cymbrowitz and Eric Adams, as well as Councilmembers Mark Levine, Rafael Espinal, Alan Maisel, Laurie Cumbo and Vincent Gentile. Also in attendance were Pinny Ringel, CAU Commissioner Marco Carrion and Simcha Eichenstein representing Mayor Bill de Blasio, and Brooklyn’s Acting District Attorney Eric Gonzalez. Deputy Secretary to the Governor Mark Weprin represented Governor Andrew Cuomo and Jelanie DeShong represented Lieutenant Governor Kathy Hochul. BSA Chair Margery Perlmutter was also in attendance as were Rockland County legislator Aron Wieder and the Commanding Officers of the NYPD’s 62nd and 66th precincts.

In remarks honoring Israel’s new consul general, Greenfield praised Ambassador Dayan’s desire to work with people from all across the political spectrum, saying that Dayan is “someone who is able to talk to people regardless of their preconceived notions on Israel. The Ambassador will bring his love of Israel to conversations with people from all walks of life. If they are willing to hear him out, he is happy to engage”

In turn, Ambassador Dayan praised Councilman Greenfield’s dedication to Israel. “When I first came here, I told my staff that one of the first people I wanted to meet with was David Greenfield,” Dayan said. “They told me that because of political protocol I should not meet with him first; I should meet with so-and-so or so-and-so and meet with David later, but I said I wanted David to be one of the first people I met with because I knew his love of Israel and I knew how important he is in the New York Jewish community.” Dayan pledged to represent Israel faithfully as Consul General and said his door would always be open to Greenfield for future collaboration. 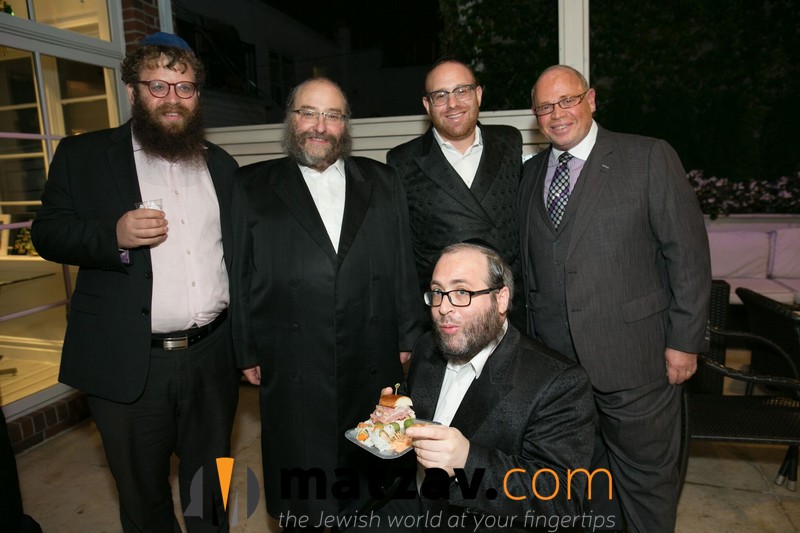 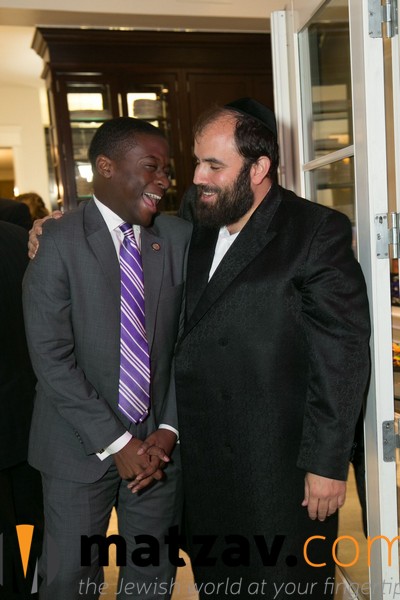 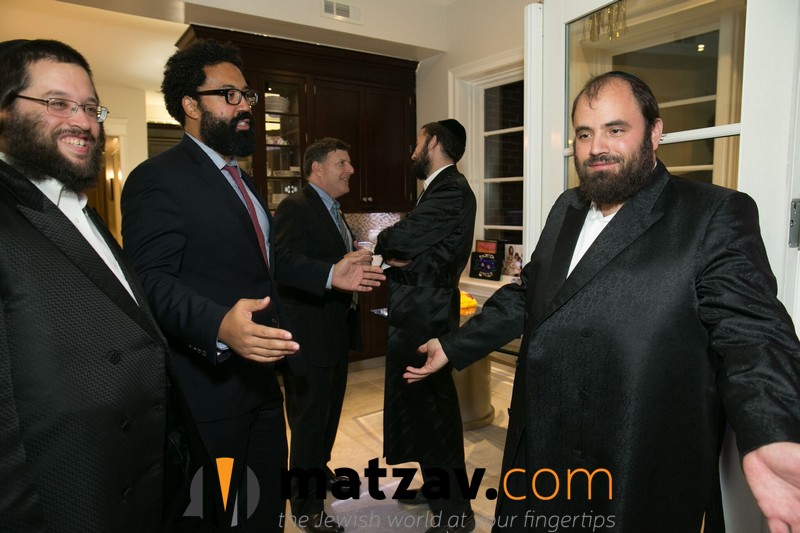 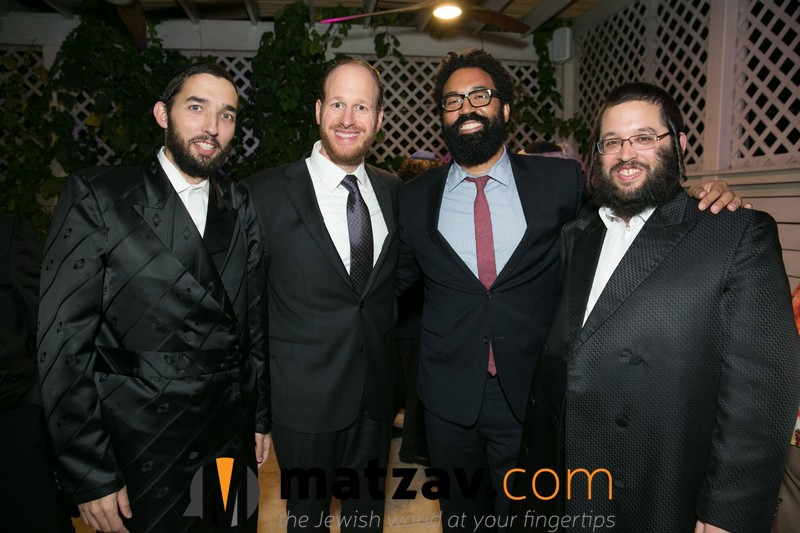 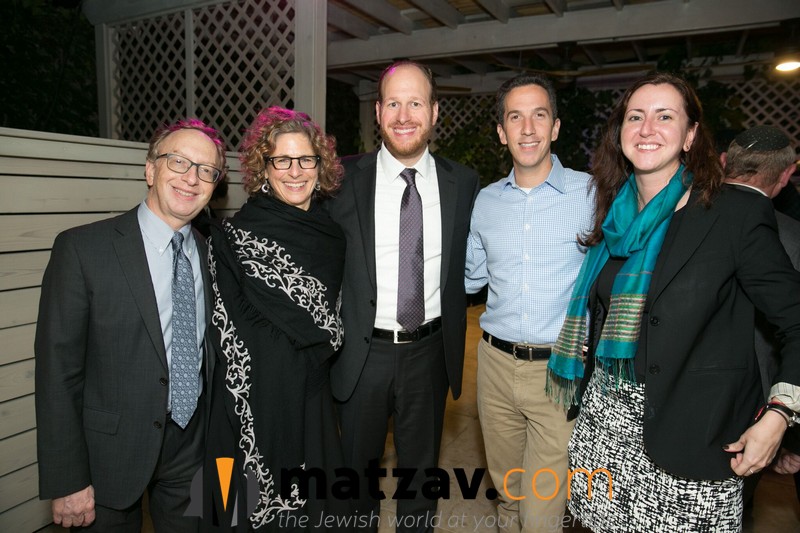 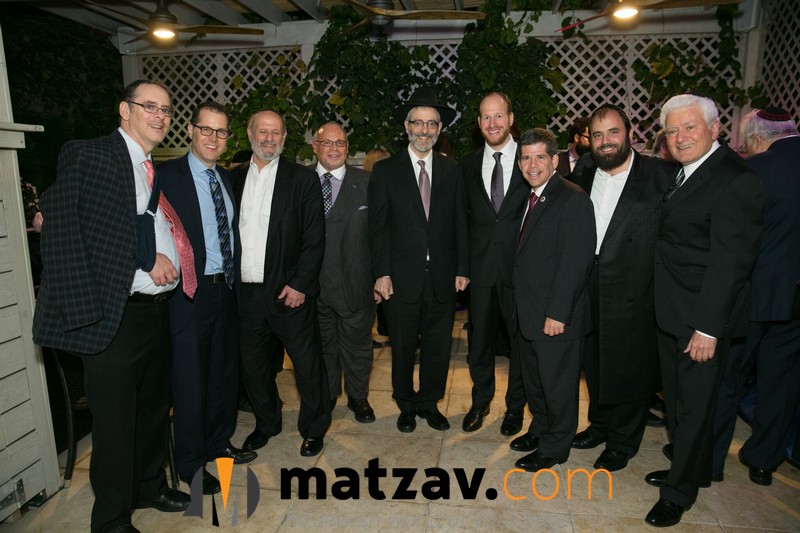 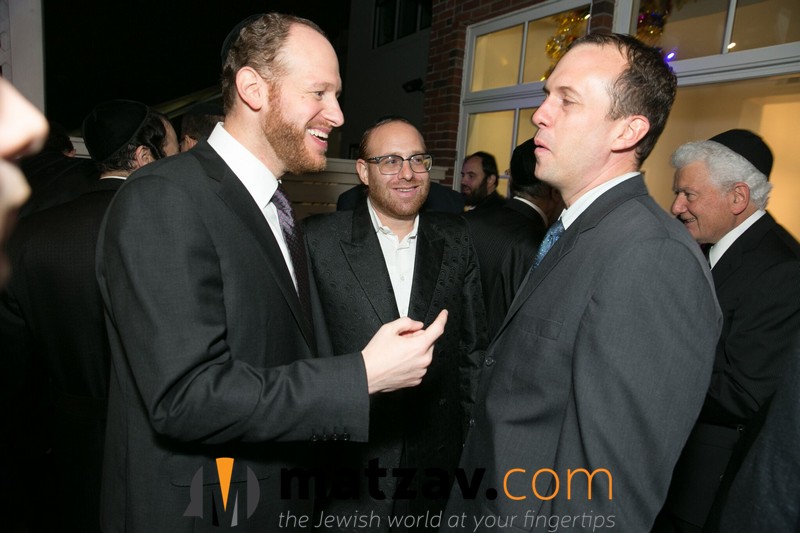 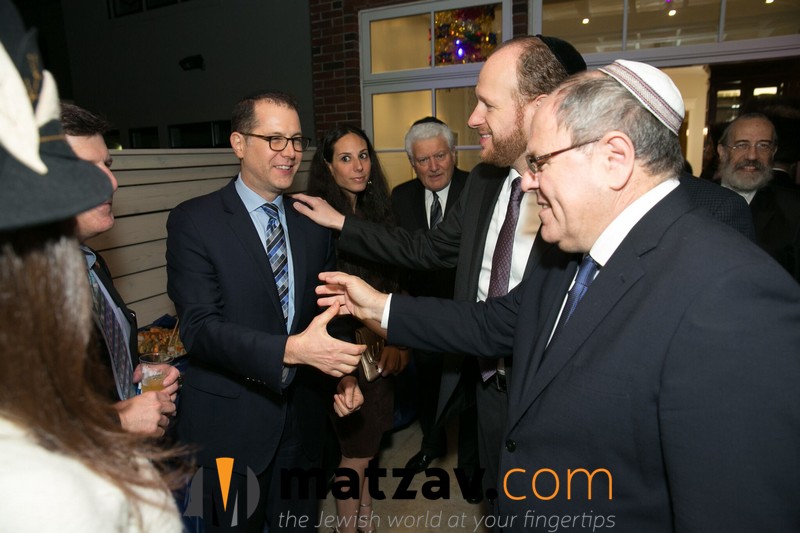 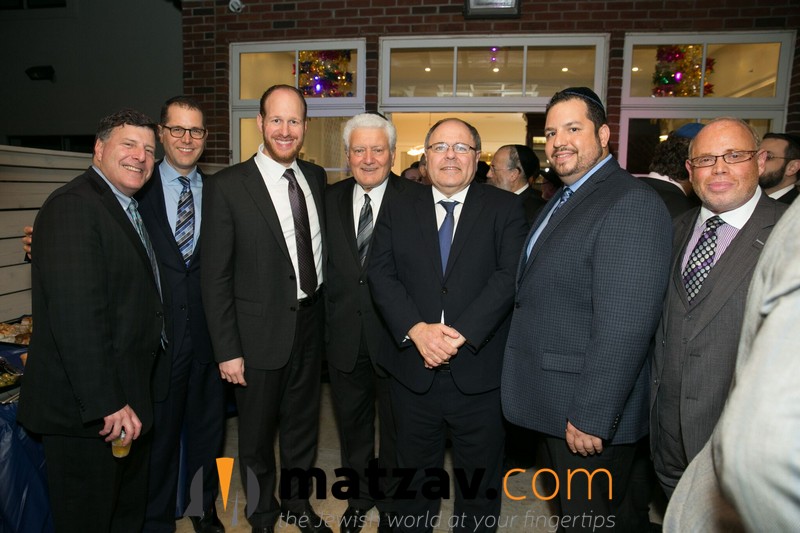 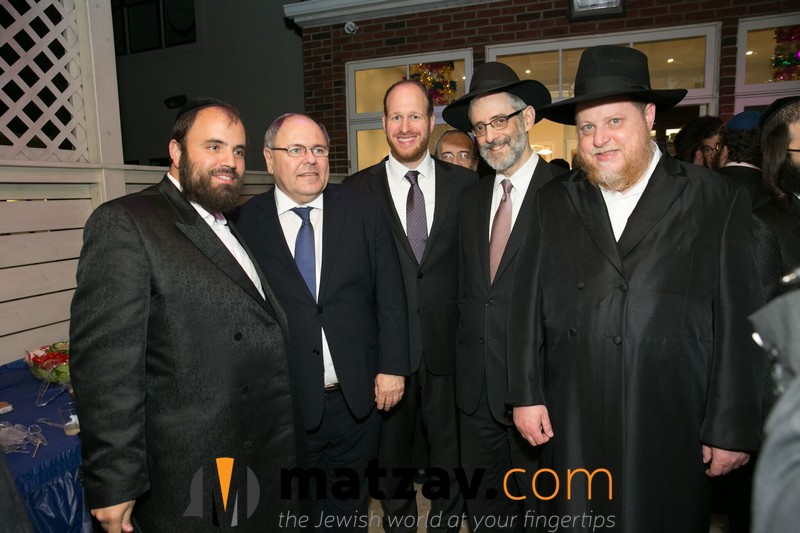 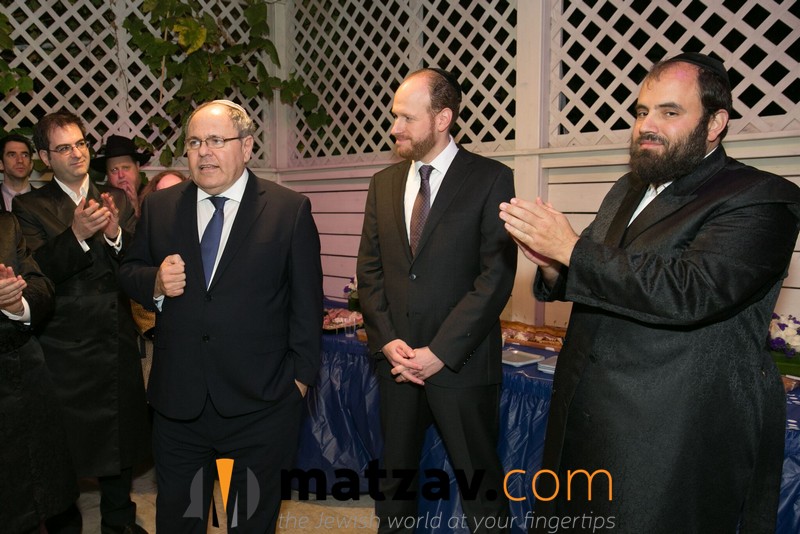 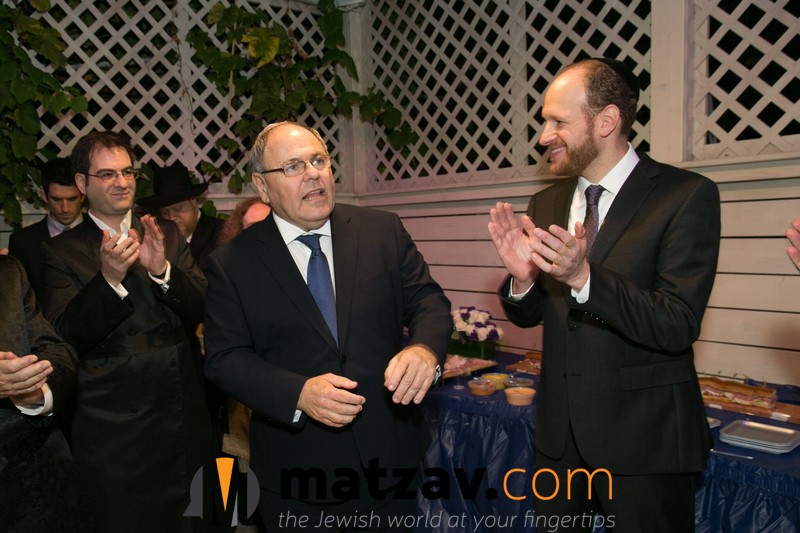 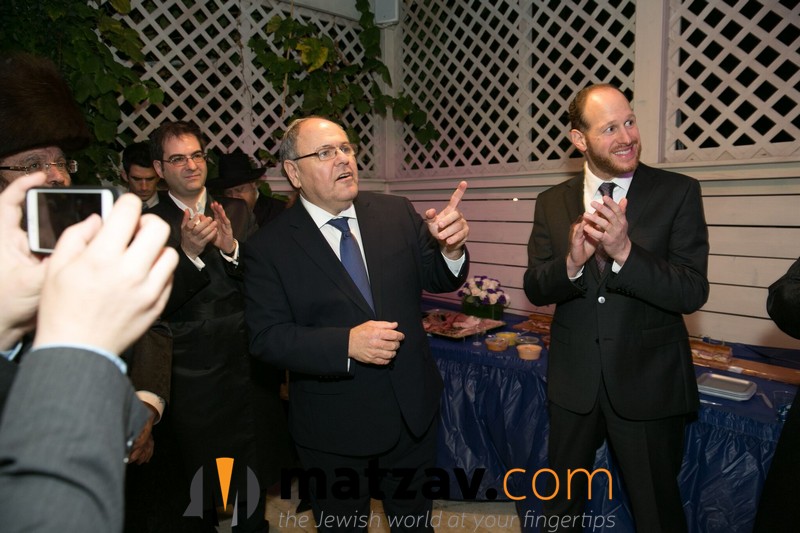 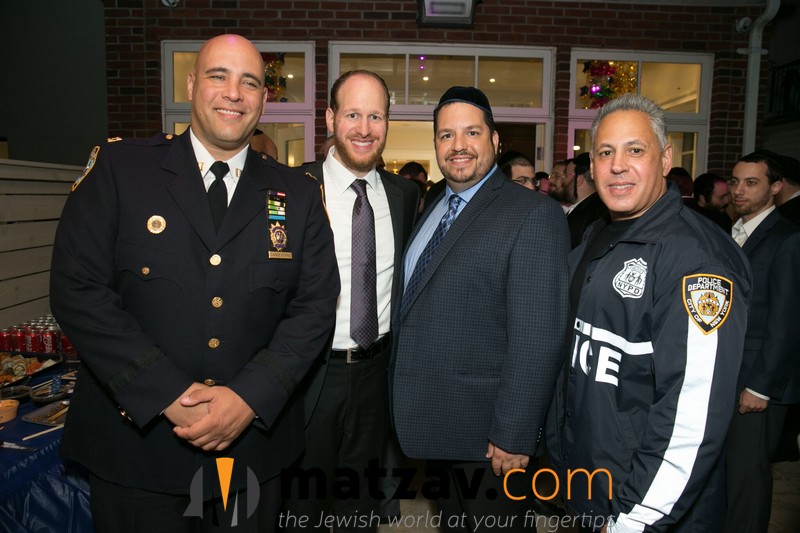