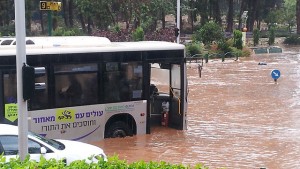 The rains have returned and with them the power outages. Israel’s electric company said that 15,000 homes that had previously been disconnected from the grid were once again without power.

“Several high voltage lines were damaged due to the heavy rains in central Israel, the Sharon region, and the north,” the company said. “Electric company crews were working to fix the damages and return the flow of electricity. The situation is dynamic and changing.”

The traffic light system had also ceased working in certain areas. Guy in Tel Aviv reported that “The traffic lights had stopped working. The police have yet to arrive, its crazy chaos. The whole junction is at a standstill.”

According to fire services, dozens of people were rescued from elevators across the country due to outages caused by the storm.

The intense localized rains have caused damage all over central Israel, with Herzliya’s airport shutting down after the control tower was hit by lightning. A bus was reportedly trapped in the flood waters in Herzliya, while city workers had rescued two children from a flooded house. Power outages were also reported in the city.

Elior Gil, a forecaster for channel 10 said that the storm has yet to peak, “It’s hard to imagine while looking at pictures from the Sharon. This storm is the perfect combination of two meteorological conditions, cold air in the lower layers of the atmosphere meeting with very weak winds.”

“During the previous rains, the winds were strong, and thus the clouds moved quickly. The slower winds allowed for longer rainfall,” he explained. “I wouldn’t be surprised if at towards the end of the system on Friday, we discover that the storm brought with it quantities of rain that are equal to a third of our annual rainfall, and we aren’t even in November yet,” he said.

The Mayor of Herzlyia, Moshe Fadlon, instructed the city’s schools not to release students from school, and leave them in the buildings until parents pick them up. “I have declared a state of emergency in the city. All emergency rescue forces in the city are working to save lives,” Fadlon said. “I have instructed all city employees to stay at work beyond normal working hours. Everything is under control,” he added.

“There is no electricity. We cannot continue under this blind-trust system. It’s not my responsibility to trim trees. All our drains are open. We prepared well in advance. I have been following the work on the drainage system,” Fadlon added.

The mayor detested the lack of a national plan, saying, “On the national level we are not prepared. This is anarchy, it has to be stopped here and now. There is no governance in the country. This is an emergency situation and I expect there to be governance. Where is the governance? 72 hours without electricity. This is the third world. Where is the compassion?”

Shlomo Oberman, a meteorologist with Meteo tech said, “As of now we are seeing strong rains in Tel Aviv, Kfar Saba, and Ra’anana, due to the arrival of a well developed storm cloud. Kfar Saba had already received 5mms as of 12PM. The sudden and heavy rainfall is very localized, and has led to flooding in certain areas. ”

“The clouds can dump 10-20 mms in a short while. The storms are very localized, with central Israel receiving most of the rain. The rains will continue to intensify in the afternoon, and there is a strong chance of flooding and heavy rainfall – mainly on the coast,” he added. 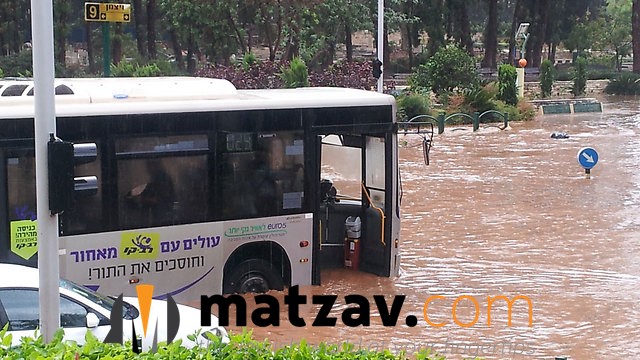 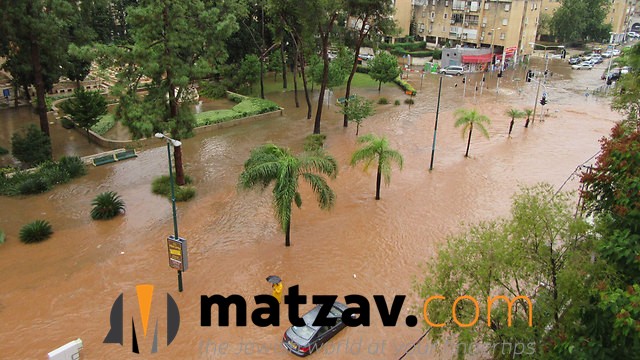 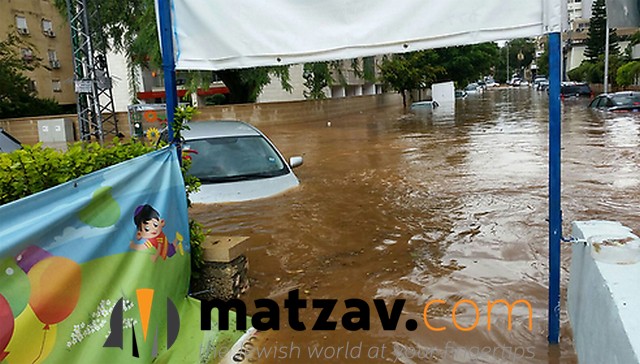 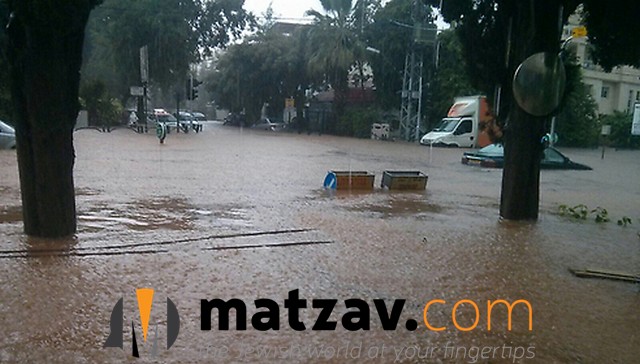 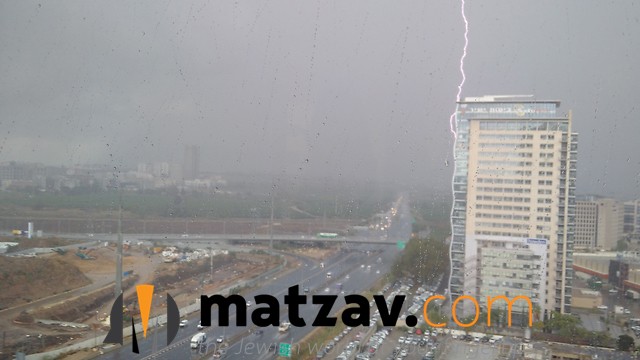 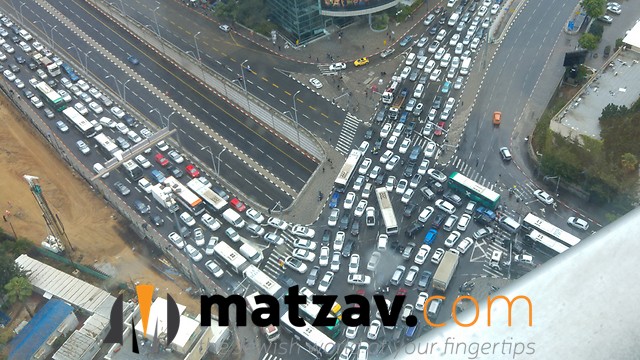 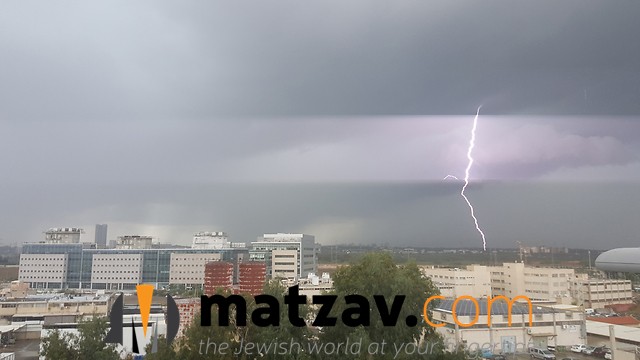 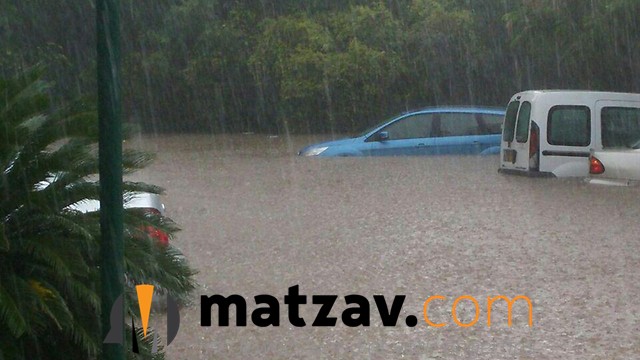 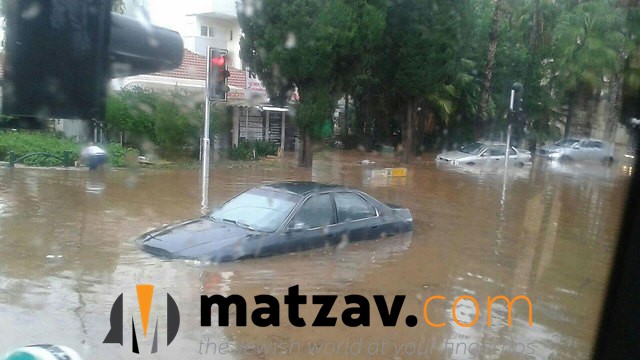 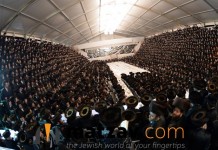 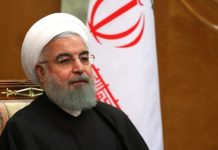