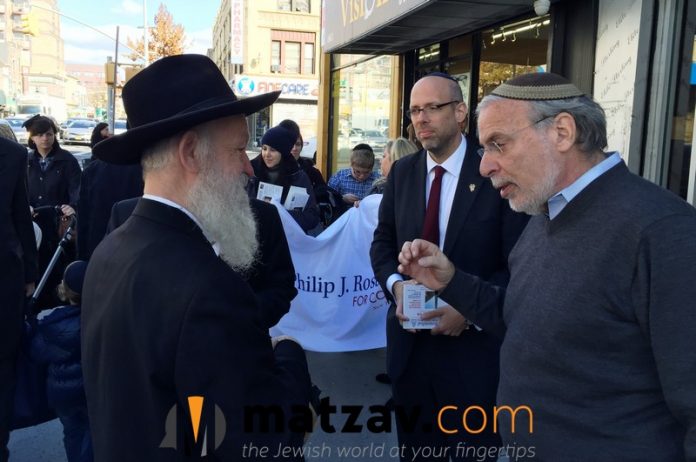 Hikind, who vowed to vote for Rosenthal on the “Stop the Iran Deal” line, spoke about the Republican’s integrity and positions on strengthening our borders and fighting the Iran Deal championed by Jerry Nadler.

“With thousands of people disgusted with the Iran Deal and its champion Jerry Nadler, now is the opportunity to voice your concern,” Assemblyman Hikind said. “Let’s send a message on Tuesday, Nov. 8, and have our voices heard. My entire family will join me in voting for Rosenthal, and I invite you to do the same. Let’s stop the Iran Deal once and for all.” 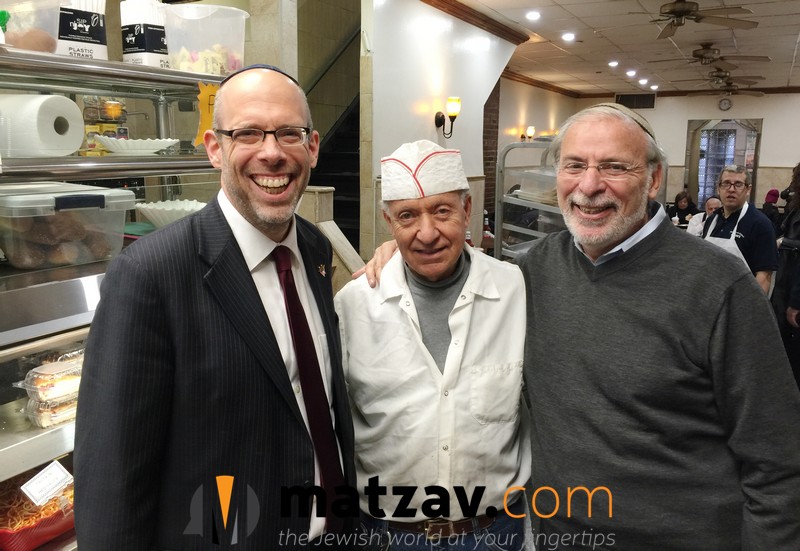 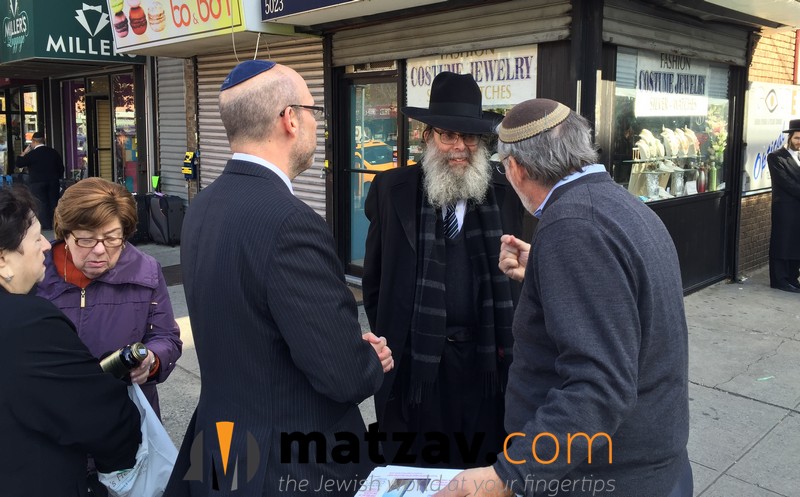 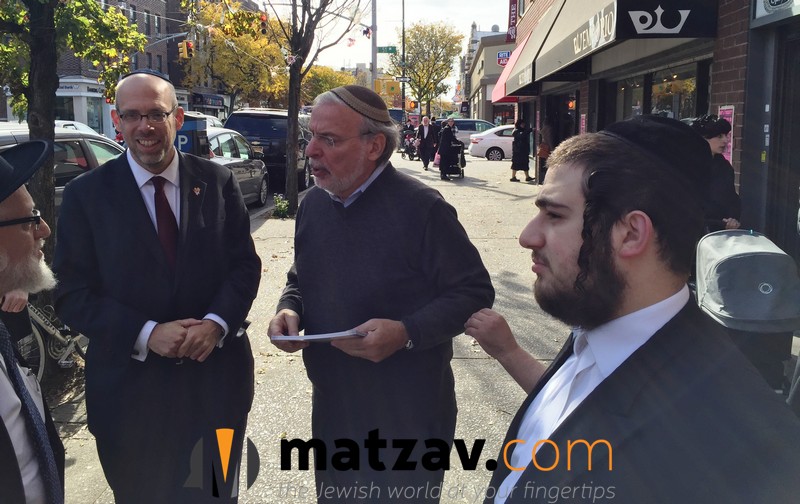