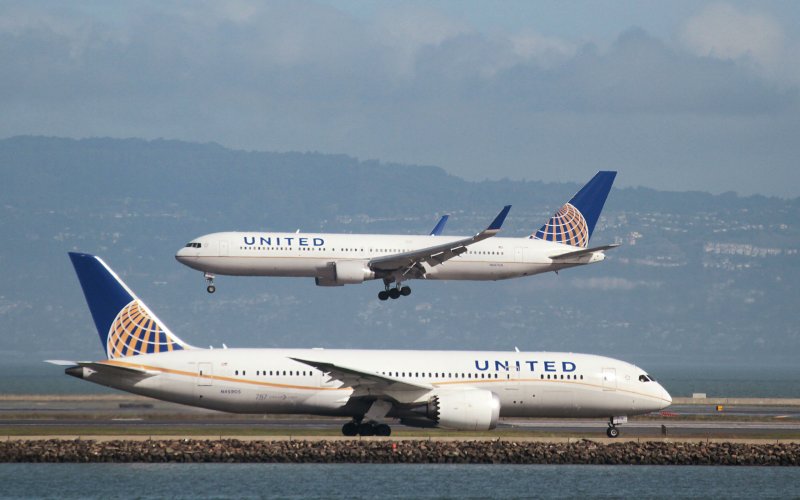 Passengers on a United Airlines flight from Tel Aviv to San Francisco last night witnessed an amazing event, as a child hovering between life and death was saved by a piece of Afikoman matzah.

The drama took place Sunday night, the first night of Chol Hamoed in chutz laaretz, on the flight from Ben Gurion Airport to the United States. A child who was on the plane with his family appeared to pass out and was in serious danger.

The boy’s mother cry for help, and the cabin crew asked for doctors on the flight to help save the child. On board were a number of doctors, who tried to stabilize the child.

One of the passengers on the plane, a religious man, gave the boy’s parents a piece of Afikoman matzah to eat and miraculously the child’s condition improved. [The specific nature of the child’s illness was not revealed.]

It was decided to make an emergency landing at the airport in Seattle, Washington, where an ambulance was waiting on the tarmac to take the child to a local hospital.