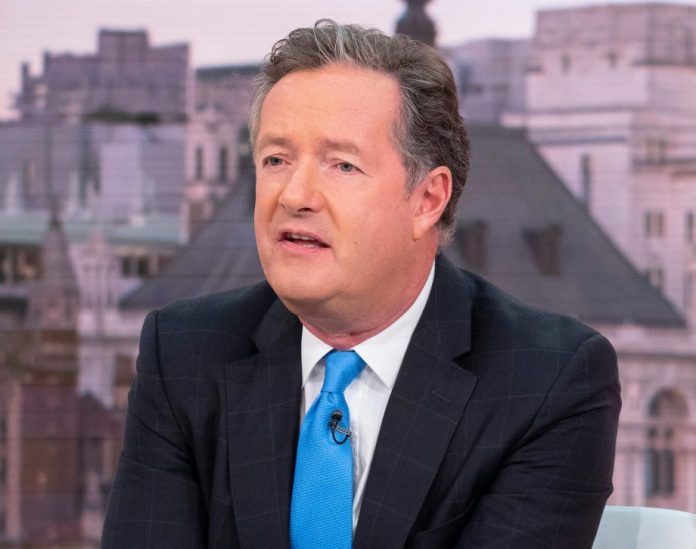 Former CNN host Piers Morgan has a hard message for Democrats just two weeks out from the crucial midterms. If things continue to trend as recent polls are indicating, Morgan predicts, Trump is about to deliver “the biggest knockout punch of his presidency.”

In an op-ed for the Daily Mail Monday, Morgan declares what Democrats refuse to admit, that “President Trump is winning.”

“Until recently, it was widely assumed the Republicans would lose control of the House of Representatives in the midterm elections,” Morgan explains. “It was being depicted as a ‘damning referendum on Trump’ and historically, most presidents — like Obama — take a whack in the midterms. But now, I’m not so sure. In fact, I’d say there’s a very good chance the Republicans will hang onto the House, as well as the Senate, and Trump will move on empowered and emboldened to what could very well be an even bigger win in 2020.”

“I look at the Democrats today and see a Party that’s learned absolutely nothing about how to beat Trump,” he states. “And I see a President who’s growing stronger by the day.”