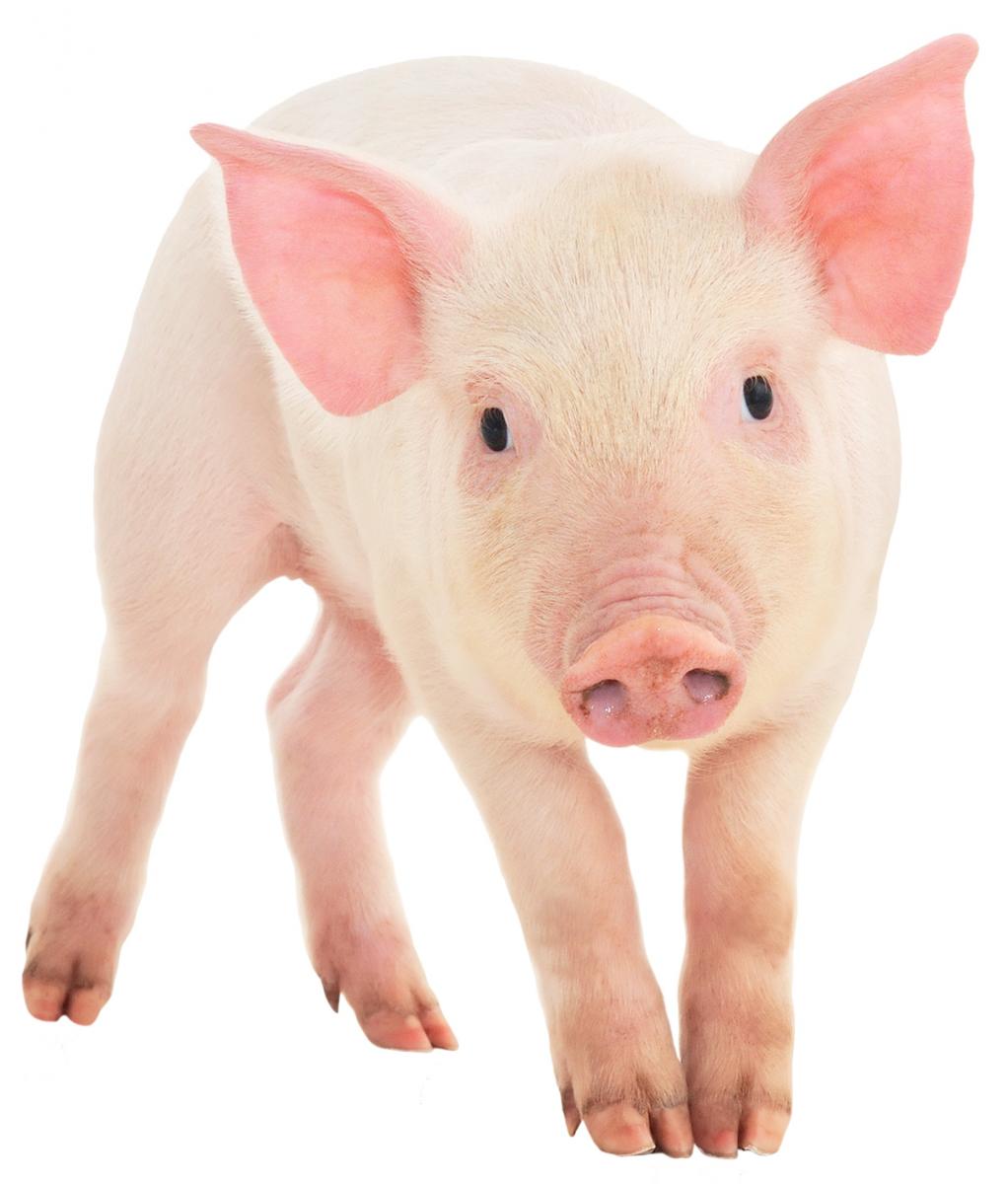 Pig hearts could soon be tested in humans after scientists passed an important milestone when transplanting the organs into primates.

In 2000, the International Society for Heart and Lung Transplantation (ISHLT) suggested that human trials would be considered once 60 per cent of primates could live for three months, with at least some indication that longer survival was possible.

Previous studies have only achieved up to 57 days survival, so the new research is the first to meet the criteria set out by the ISHLT, and represents a major step in the clinical use of pig hearts in humans.