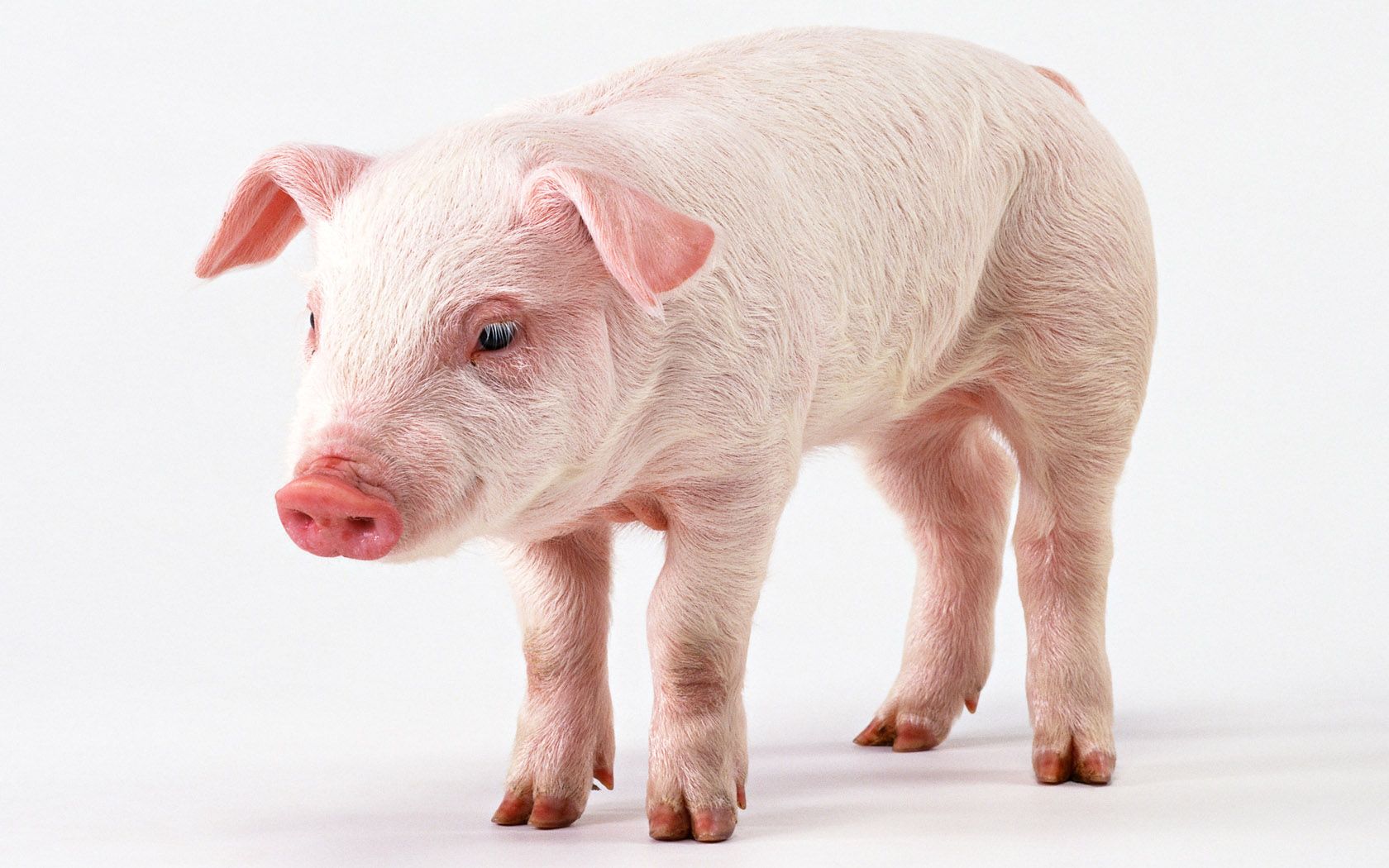 Modified pig hearts could be used for human transplants within just three years, according to the pioneering surgeon who performed the first transplantation in the UK 40 years ago.

Speaking on the anniversary of the breakthrough operation, Sir Terence English said his protege from that successful 1979 transplant will try to replace a human kidney with a pig’s kidney later this year.

The expert believes this could set the groundwork for more complicated transplants of animal organs into human bodies – a process called “xenotransplantation.”

“If it works with a kidney, it will work with a heart… That will transform the issue,” he explained.