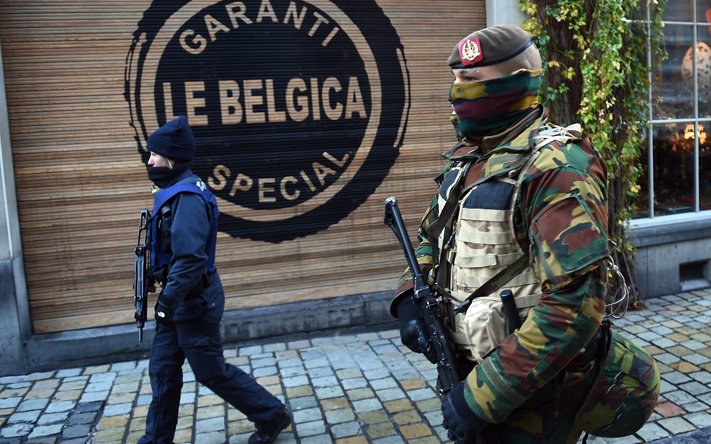 Belgian counter-terror police have arrested a man suspected of plotting an attack against the US embassy in Brussels, federal prosecutors said Monday.

The police on Saturday arrested the man following “converging signs raising fears of an attack against the US embassy,” the prosecutor’s office said.

“The suspect has been detained for an alleged attempted attack within a terrorist context and preparation of a terrorist offence,” it said in a statement.

The suspect, who identified only as M.G., denied the allegations.