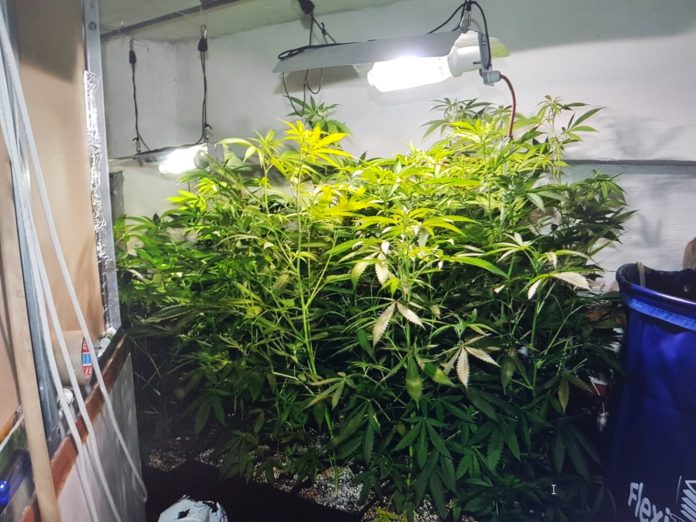 Police in Israel have arrested a 20-year-old man suspected of growing marijuana in the heart of the Bais Yisrael neighborhood.

The suspect was arrested at Ben Gurion airport attempting to leave the country. The suspect is a resident of Maale Adumim who rented a storage unit in the charedi neighborhood to grow his illicit drugs.

A police raid two months ago uncovered the illegal hideaway and police were finally able to track down the suspect before he could make his escape. 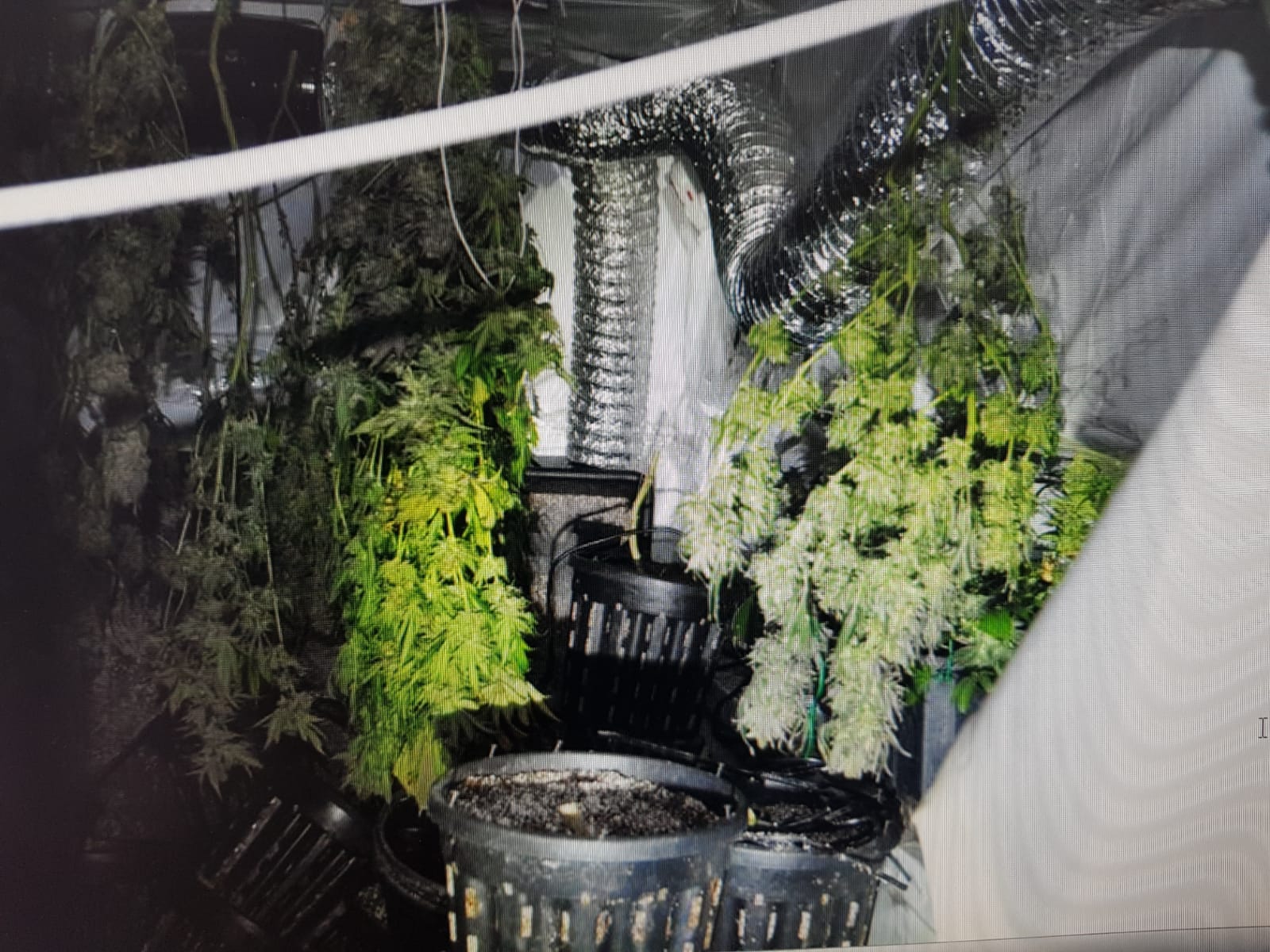