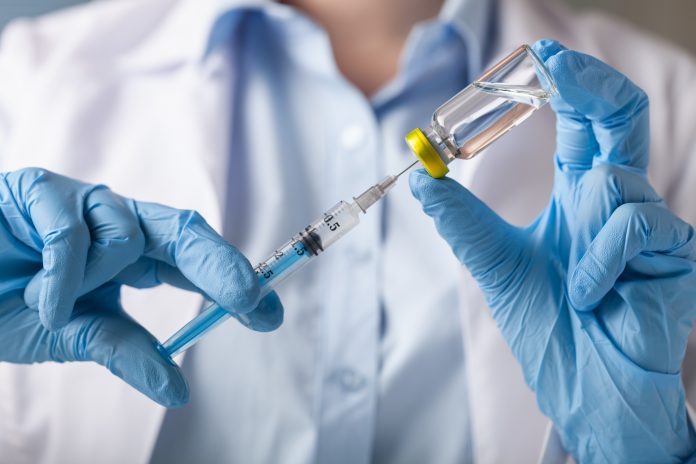 The gang had been putting saline water into vials and selling them as Covid-19 vaccines in an operation that had been running since last September, according to Xinhua news agency.

Police swooped on several locations across Beijing and multiple cities in the eastern provinces of Jiangsu and Shandong, seizing “more than 3,000 fake Covid-19 vaccines on the spot,” Xinhua said.

It has not been made public how many vaccines were sold, but police have traced where the vaccines ended up, it said.