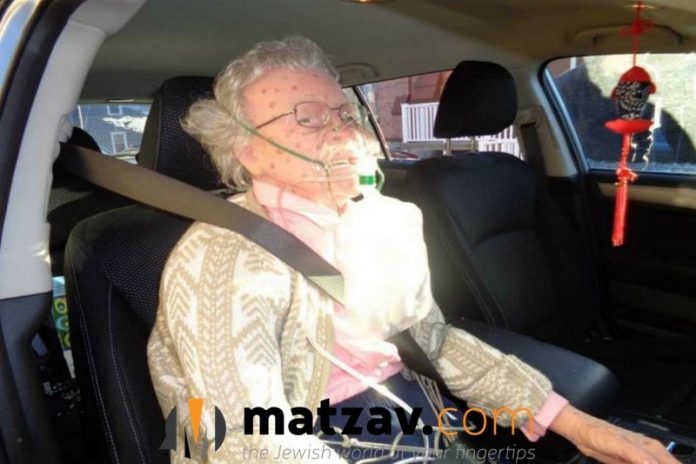 Police in New York on Friday scrambled to save a woman described as “frozen to death” in a parked car in the city of Hudson, NY. Officers rushed to the area in a desperate race against the clock, with a sergeant breaking the vehicle’s rear window, only to find that the “woman” was in fact a mannequin.

The car’s owner, who was “incredulous” that cops broke into his car, said he uses mannequin to sell medical training aids.

Police were alerted to the mannequin by a “very upset” caller who said an elderly woman wearing an oxygen mask appeared to be trapped in the car. The extremely realistic mannequin was made to resemble an old woman with every detail imaginable, all the way down to skin blemishes and glasses. “Just to clear the record, all citizens of Hudson should be put on notice that if you park your locked vehicle on the street on a sub-zero night with a life size realistic mannequin seated in it … we will break your window,” Police Chief L. Edward Moore said in a statement. Read more at TIMES UNION OF ALBANY.