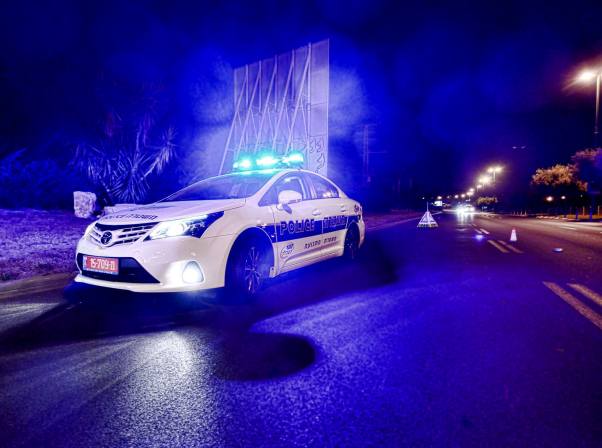 Police raided a wedding in Bnei Brak this week due to noise complaints, marring the simcha.

On Wednesday, at a wedding at the Heichalei Malchus Hall on Rechov Shlomo Hamelech in Bnei Brak, at about 3 a.m., during the mitzvah tantz, policemen entered the hall, stating that neighbors complained about the noise of the music.

The police demanded that the music be stopped. They first sought out the baal simcha, and when they could not identify him, they approached the keyboardist and told him to turn the music down. The musician went outside to speak with the police.

While the musician was having a conversation with the police, the music was turned up again. The policemen returned inside, livid, declaring that they wish to see the person who turned up the music. They identified him as the event’s photographer, Yaakov Gross.

Gross said that the police had no justification for shutting down the wedding.

“The hall is located in an industrial area, so noise regulations do not apply to it,” said Gross. “This is well known. It was completely legal.”

The police decided to detain the cameraman along with the musician.

Gross and the musician were taken to the police station in Ramat Gan, where they were detained for half an hour, and each received a fine of NIS 350 for causing noise.

“The charges, of course, will be reversed,” said Gross, “because it is ridiculous, but it ruined the joy of a chosson – a yasom, in fact – and his kallah.”

Gross returned to the hall at the end of the mitzvah tzantz and took some family photographs.

According to Gross, at the end of the event, the cleaning crew told him that the “police come here a lot.”

Israeli police later tried to justify the raid, saying that “the law regarding noise refers to any place, without any demarcation. And anyone present at the scene of the offense is responsible for the crime of excessive noise.”