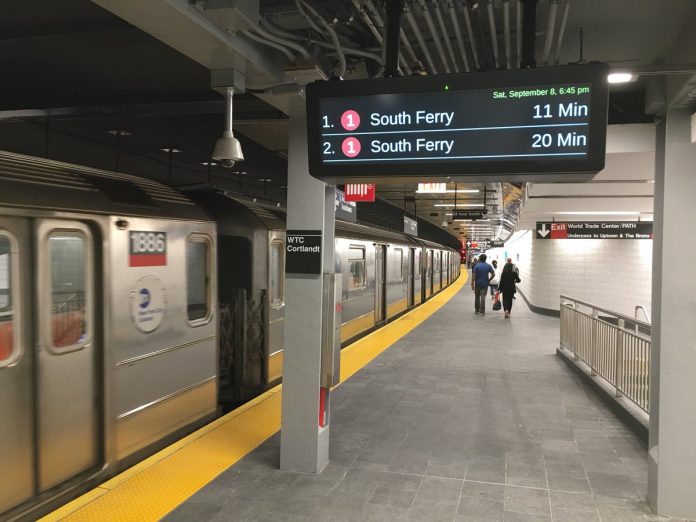 The head of the NYPD’s largest union issued a stark warning to subway riders Friday amid the recent rash of shoving incidents by unhinged assailants: You’re on your own.

PBA President Pat Lynch accused lawmakers of preventing cops from doing their jobs and advised straphangers to “keep both eyes wide open” to avoid being victimized.

“The politicians have made it abundantly clear that they don’t want cops enforcing transit system rules, connecting the homeless with services, engaging with seriously mentally ill people or doing any of the things necessary to prevent these terrifying random attacks,” he said.
‘
“That is their choice to make, but who is replacing us in those roles? Right now, nobody.”

Lynch added: “While our elected leaders are closing their eyes and wishing the problem away, we recommend that all New Yorkers keep both eyes wide open while in our transit system.”