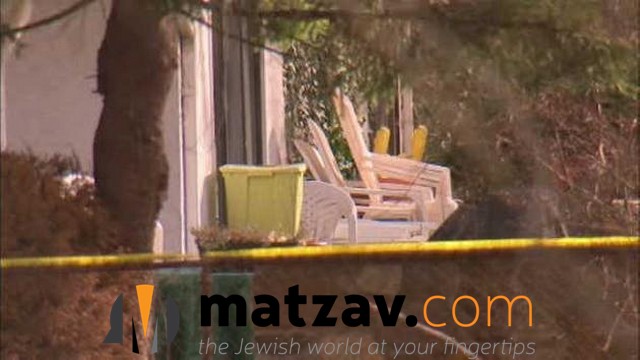 A Westchester County man is in police custody following the death of his wife. The 911 call shortly after 10 a.m. brought Scarsdale police to 50 Lincoln Rd., CBS NY reports.

The 58-year-old Jewish woman was found stabbed to death and her 61-year-old husband is being questioned by police. So far, no charges have been filed.

The husband was the one to call police, Jones reported.

“I just want to emphasize that this is not a random act. It’s an isolated incident,” said Police Capt. Thomas Altizio, who added they are continuing to investigate.

Neighbors were shocked by the news.

“I’ve been living here 34 years. Nothing like this has ever, ever happened. This is a very safe neighborhood,” said Judy Raphael.

A violent crime like this is rare for Scarsdale. The last murder in the town was in 1977, Jones reported.

Officials are working with askanim to ensure kavod hameis.